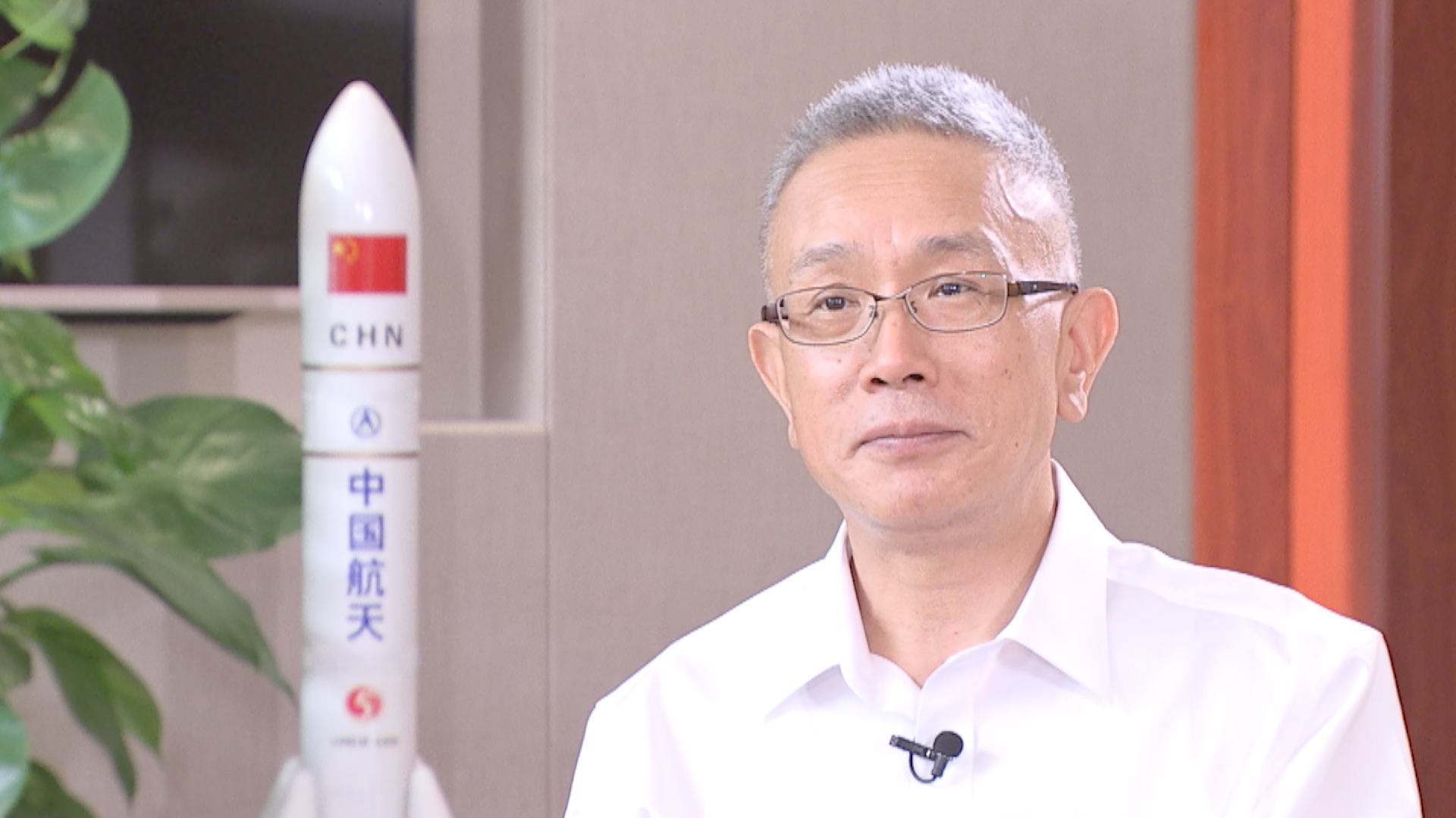 China’s Zhurong Mars rover landed on the Red Planet in mid-May, marking the country’s first step out of the Earth-Moon system. It has been almost a year since the launch of the country’s first Martian mission, but preparations for the expedition have taken years.

“Over the past eight years, thousands of units, tens of thousands of scientists, have worked meticulously until the moment of success. From project approval to design, development, experimentation, launch, then operations and control, every link matters. I am deeply touched, witnessing our hard-earned results, ”said Zhang Rongqiao, chief designer of Tianwen-1, China’s first mission to Mars.

Success has not been achieved by an individual, or by the power of an organization, or under the influence of a ministry. China’s rise to a leading figure in Mars exploration in a short period of time was based on the collective efforts of an entire nation.

“Going to Mars is not a walk in the park,” Zhang told CGTN of the difficulties behind the Mars mission. “We only have one shot every 26 months due to restrictions on celestial movement. The pandemic had run through the entire program.”

A snapshot of a video shows both the Zhurong rover and the Tianwen-1 Mars probe lander on the surface of Mars. / CNSA

A snapshot of a video shows both the Zhurong rover and the Tianwen-1 Mars probe lander on the surface of Mars. / CNSA

“But every department and unit has overcome the challenges and delivered on its promise of previous years that Chinese robotics will roam the surface of Mars. The mission’s success makes China the first country to complete its orbit, its landing and roaming all at once. It is now one of two countries in the world capable of moving to Mars, “said Zhang.

Asked about the current condition of the Zhurong rover, named after the god of fire in ancient Chinese mythology, the chief designer told CGTN that the rover is “healthy”, confident and has become moved south from the landing site to the designated site. location.

“There are landscapes such as sand dunes and mud volcanoes that scientists are interested in. The rover will go there, explore the area and collect data for their studies. The detective work is proceeding as planned according to reports. safe, reliable, efficient and effective principles. We will follow this protocol in our future explorations, “said Zhang, smiling,” I hope the rover can go further, last longer and provide more valuable data for our studies scientists. ”

The planets in vast space are like islands in a boundless ocean. Tianwen-1 kicked off China’s new expedition – the first step out of the Earth-Moon system and its long trek through oceans of stars and planets in search of truth and nature of the universe.

“We still have a lot of technological gaps. Key technologies such as the return from Mars have yet to be developed. How to take off, and with what power, are universal problems to be solved,” said the chief designer, adding: “With the support of the country, we plan to spend two to three years filling in the blanks and providing the core technology, and then we can launch other programs on that basis. ”

As rigorous as scientists may seem, these people behind China’s successful Mars mission are just as romantic in their own way. Zhang said it was exhilarating to see the blueprint for future deep space exploration. While gazing at the starry sky, he and his colleagues should always stay down to earth and keep in mind their duty to advance China’s space dream.