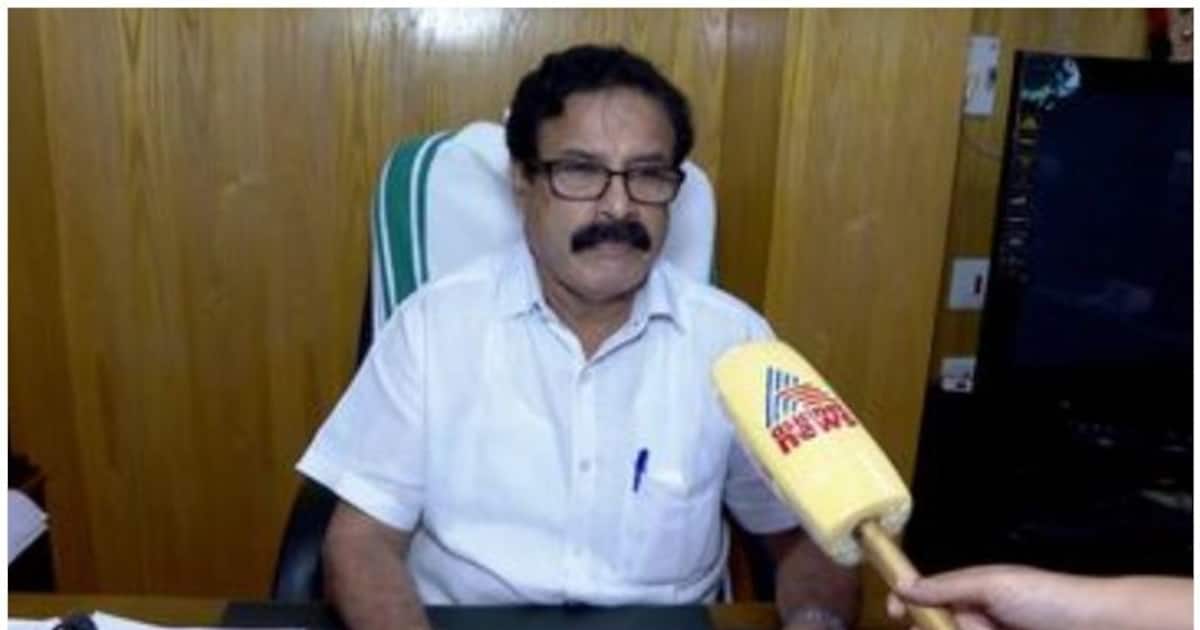 Thiruvananthapuram: Police Officers Association against the mayor of Thrissur’s demand for a salute. Salute can only be given to those who are legally eligible. CR Biju, general secretary of the association, wrote on Facebook that it could not be given to everyone who wanted it. The response came after Thrissur Mayor MK Varghese came on the scene with a complaint that police officers were not saluting.

Mayor MK Varghese complained that police officers did not salute him in an official vehicle. MK Varghese had lodged a complaint with the DGP seeking an order to salute him. According to the complaint, the police turned their backs on him several times. The DGP handed over the mayor’s complaint to the Thrissur Range DIG. The mayor has been instructed to take appropriate action on the complaint. The police explained that the mayor should be saluted only when attending ceremonies within the corporation.

SALUTE is a ritual performed by the world’s forces, including the Kerala Police. SALUTE is also a form of mutual respect. The definition of the word SALUTE in Malayalam is “outburst of inner respect”.

It is not customary for the lower ranks to ‘ONE WAY’ the upper ranks as some people wear. While the lower ranks salute the higher ranks, the higher ranks vice versa. SALUTE is the respect that the troops pass on to each other. He also salutes the country’s rulers and judicial officers. They should do the same and vice versa. The national flag and the flags of the respective divisions are saluted by the respective Armed Forces.

The police force in Kerala is a section that treats the people’s representatives with respect in a democratic society. Its respect is being given by our troops regardless of what is said in the PSO.

The reason for writing so much is because I have seen many complaints being sent to people, including the state police chief, showing that I too should salute the police officer. When I see a police officer in uniform, it is natural that some people want me to get a salute too. But let me point out that I am surprised that the complaint was sent that it should be directed.

The complaint found now is that the police officers standing on the road do not salute while traveling back and forth through the road. Police officers in uniform on the streets of Kerala are not here to salute anyone. They are part of the official process, including traffic control. I would also like to proudly say that the Kerala Police is a force led by progressive and socially minded officers who have been given to employees in a circular, including a clear instruction that salute should not be a ritual in such cases and that the official function should be performed properly.

SALUTE is a ritual that gives great value to the troops. It can only be given to those who are legally eligible. Let me also humbly inform you that it is not something that should be given to everyone who wants it.