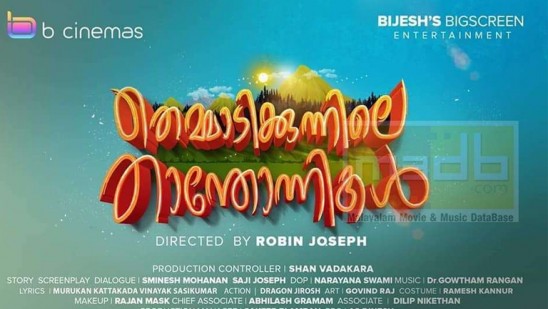 Kochi> ‘Themmadikkunnile Thanthonnikal’ is getting ready for ODT release with interesting and innovative stories in the countryside. Directed by Robin Joseph, the film stars newcomers.

The film tells the story of four young people in the countryside. The story of the film revolves around some incidents and individuals who happen to be playing and laughing.

The film was completed in two schedules in Vaikom, Talayolaparambu and Kottayam. There are three songs in the film which are very important for the music.