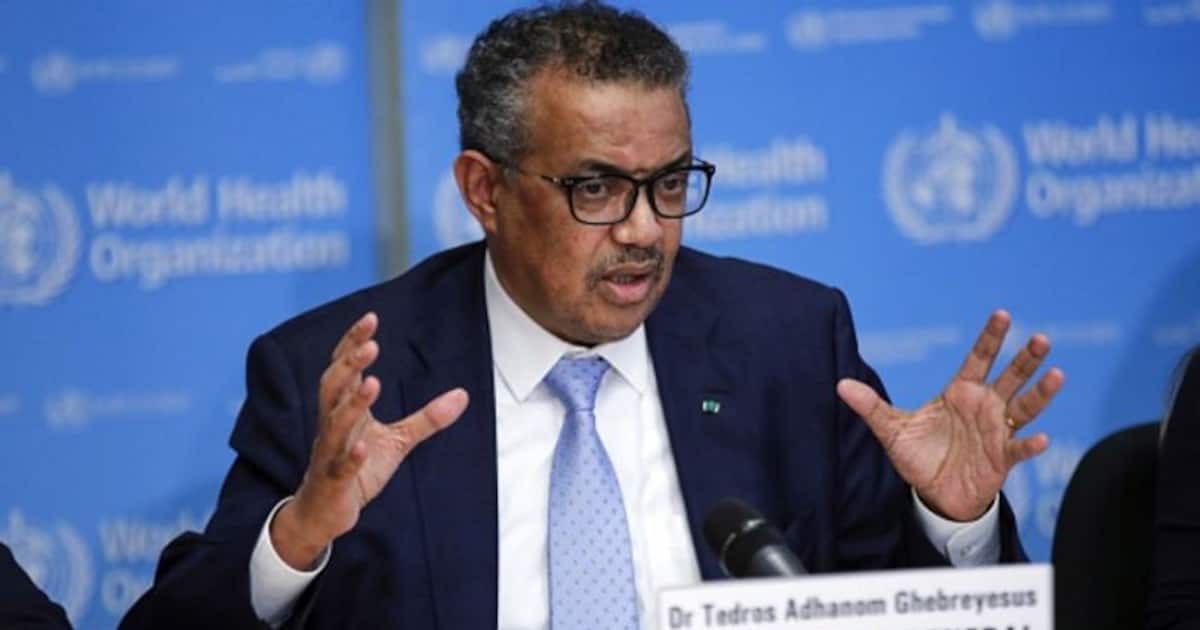 Geneva: The World Health Organization (WHO) has said that the world is going through a very dangerous period of epidemic. His revelation follows the discovery of the Delta variant of the Kovid in 100 countries. “New variants of the Delta variant are still being developed and have become the most powerful variant of the Kovid in many countries,” he said at a press conference. Tedros Athanom Gabriasis clarified.

He called for an end to the epidemic of immunization, and called on world leaders to vaccinate 70 percent of people in all countries by the time the film is released next year. Ensuring that vaccines are available is a joint effort of countries. Dr. Tedros added that 3 billion doses of vaccines have been distributed globally.

Some countries are failing to vaccinate people. It is becoming a threat on that sphere. By September, that goal should be to vaccinate at least 10 percent of the population in all countries. He added that the vaccine was a way to prevent the epidemic and thereby bring the economy back on track.

In this time of the second outbreak of the Kovid epidemic, Asianet News urges everyone to wear masks, be sanitized, keep a social distance and be vaccinated. Together we can defeat the epidemic.