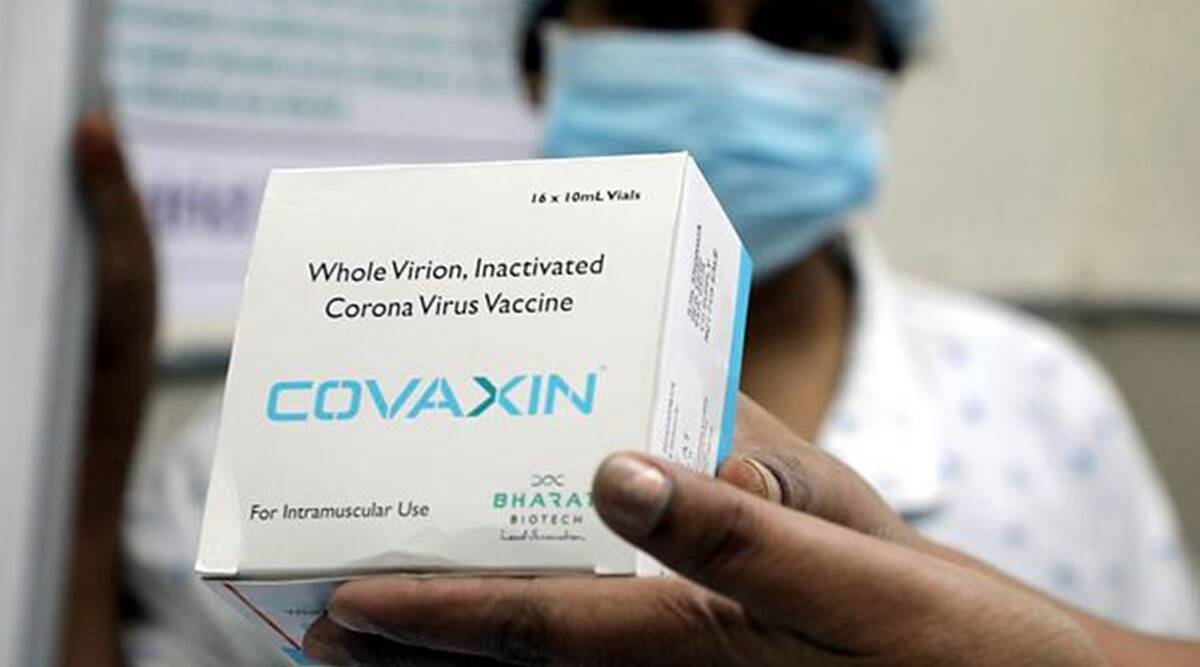 Washington: The United States and the National Institutes of Health (NIH) have said that Kovacin Delta, a covid vaccine developed by Bharat Biotech in collaboration with the Indian Council of Medical Research (ICMR), will neutralize alpha variants.

The NIH found that covaxin had been shown to produce antibodies against B1.1.7 (alpha) and B1.617 (delta) variants in the blood of people who received it. These variants were first found in India and the UK.

“The covaxin contains the disabled form of the covid virus, which produces antibodies against the virus and enhances immunity,” the NIH said in a second-stage test. The NIH said it would release the results of the third phase of testing by the end of this year.

Also Read: Everything you need to know about the fourth vaccine licensed in India – the modern vaccine