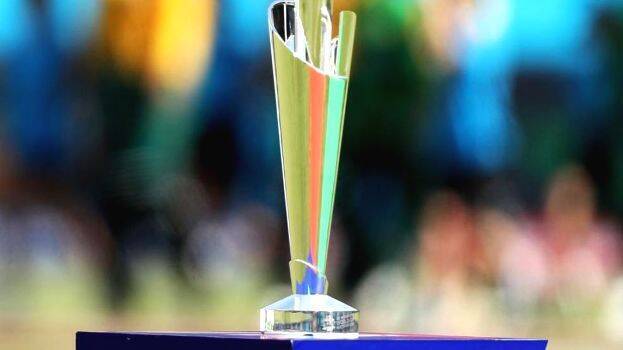 New Delhi: The ICC has announced that this year’s Twenty20 World Cup will be held in the UAE from October 17 to November 14. The matches scheduled to be played in India were shifted to the UAE due to the Kovid situation in the country. The ICC decision came after India agreed to change the tournament yesterday. Although held outside India, the tournament will be hosted by the BCCI. The matches will be played at Dubai International Stadium, Sheikh Zayed Stadium in Abu Dhabi, Sharjah Cricket Stadium and Oman Cricket Academy.

Qualifying matches for the tournament will be played in the UAE and Oman. Four teams will qualify for the World Cup from the eight-team qualifying round. Bangladesh, Sri Lanka, Ireland, Netherlands, Scotland, Namibia, Oman and Papua New Guinea will play in the qualifying round.