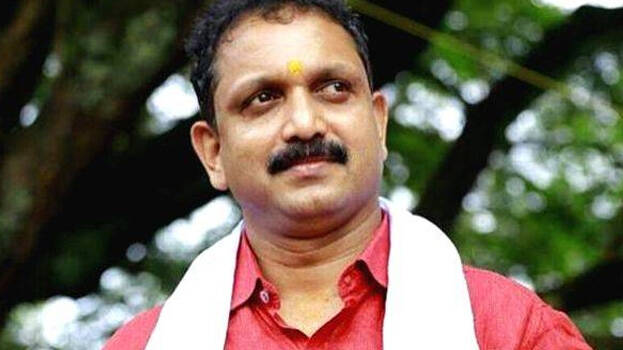 Thodupuzha: BJP state president K Sreedharan said that the resolution passed by the assembly against the law signed by the president is not even worth the paper. Surendran told a news conference. They are the ones who passed the resolution to release Abdul Nasser Madani. The country has not paid a price for any of these. Both the fronts are holding meetings together and deceiving the people. It is ridiculous that the Assembly passed a resolution in the name of the ongoing agitation in Delhi. Everything the Chief Minister says about the support price is a lie. Surendran said that the amount announced by the Center is still being paid here

പറഞ്ഞത് What Rajagopal said will be examined

The resolution presented by the Chief Minister in the Assembly. Surendran did not respond to media queries regarding Rajagopal MLA’s support. He said he would reply after examining what Rajagopal had said.