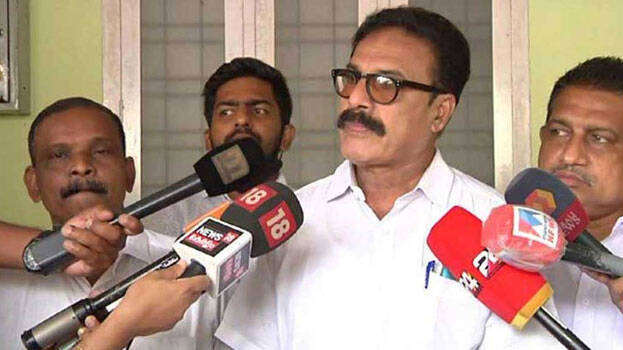 According to the complaint, despite several complaints, the police turned their backs. The mayor wants the DGP to issue an order in this regard. The mayor’s complaint was handed over to the Thrissur Range DIG. The suggestion is to take appropriate action.

MK Varghese said he had complained to the city police commissioner and the local MLA that the police were not paying attention to him. Although MK Varghese is not respected, the position of mayor should be respected. Many policemen turn around when they see him. MK Varghese clarified that he had lodged a complaint to prevent any mayor of Kerala from doing this.