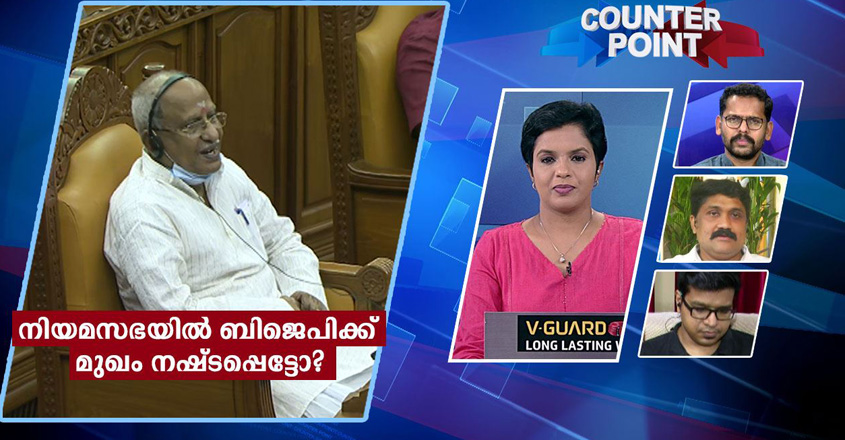 What is the position of the Kerala BJP on the farmers’ agitation that has been going on in the capital for more than a month? The question is raised by O. Rajagopal, a senior BJP leader who is the only member of the Kerala Legislative Assembly. The resolution of the Kerala Legislative Assembly to repeal the Central Agricultural Laws was passed unanimously. O. Rajagopal, who did not oppose the resolution in the House, said in a press conference that the farmers’ laws should be withdrawn. With this, the state BJP leadership was cut.

The state leadership said it was not aware of Rajagopal’s position. But he changed his mind within hours as criticism within the party intensified. On the contrary, the angel said that the law was very beneficial to the farmers. But the stand of the BJP MLA who supported Kerala’s move against the Center was already being discussed across the country. Checks counterpoint, BJP loses in Kerala Assembly?