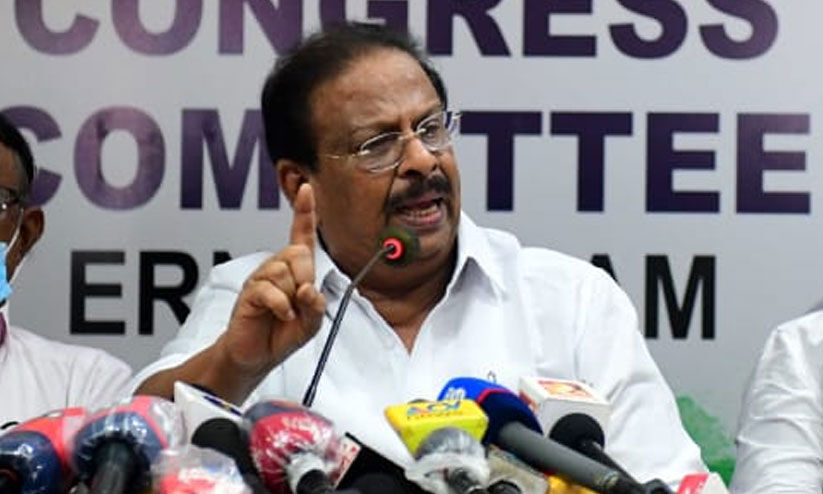 Thiruvananthapuram: The government and the health minister are underestimating the death toll of Kovid to maintain the good name of the government, said KPCC president K. Sudhakaran. Sudhakaran wrote on Facebook that the government had acted with contempt and arrogance when the Opposition demanded in the House that Kovid’s deaths be properly reported.

‘Should Kovid’s include the names of those who fell and died?’ That is what the Health Minister asked in the Assembly. There will be less ruling party MLAs who do not support them then bench – Sudhakaran added.

When I raised the demand for proper reporting of Kovid deaths in the name of social justice and the Opposition raised it in the Assembly, the government faced it with complete contempt and arrogance. I presented this issue to the public in the context of the experience of my own brother who was in poor health due to the Kovid plague and then succumbed to death.

“Should Kovid’s include the names of those who fell and died?” That is what the Health Minister asked in the Assembly. There will be less ruling party MLAs who do not support them.
The only interest of the government and the health minister is to maintain the government’s reputation by underestimating Kovid’s death toll. From the outset, the UDF has raised the issue that the government does not take the lives of the people or social justice at face value.

The Chief Minister had to say in a press conference that he would reconsider the irregularities in Kovid’s death following the Supreme Court verdict, which was a major setback to the government’s anti-people stance. The Supreme Court today asked the government to register deaths due to post-Kovida conditions as Kovid deaths and ensure benefits to their families. The court literally confirmed the allegations and demands raised by the opposition.

The government still needs to be prepared to value the lives and lives of the people more than polishing its own face. The opposition will continue with this demand until social justice is ensured for the families of each of the victims of the Kovid attack.