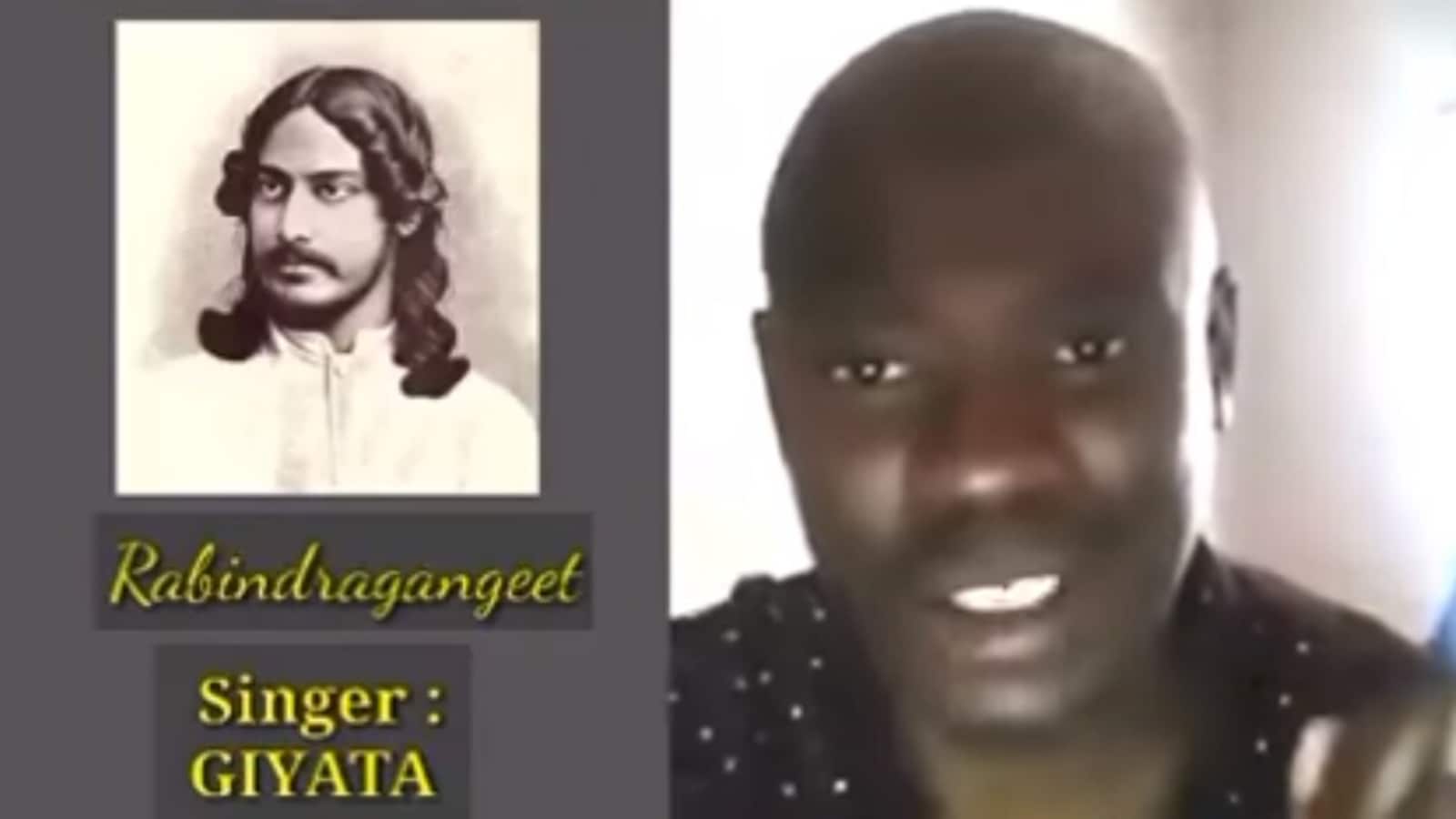 The video of the African singing Rabindra Sangeet conquered.

It is often said that “music has no borders”. This video of an African singing Rabindra Sangeet in a melodious voice proves it perfectly. He sings the famous song Mayabono Biharini. It’s possible that the video will leave you amazed and amused, both at the same time.

The video is shared by Facebook user Ashis Sanyal and in the caption he writes that the man is from Africa. The video opens to show the singer posing as Giyata. He goes on to say that he dedicates the song to the Bard of Bengal on the occasion of Rabindranath Tagore Jayanti, which is celebrated annually and around the world on June 7th.

Take a look at the incredible video:

The video, since it was shared, has caught people’s attention. He also racked up rave reviews.

“A rare experience,” wrote one Facebook user. “OMG, I love this,” commented another. “Absolutely amazing,” expressed the third.

What do you think of the video?