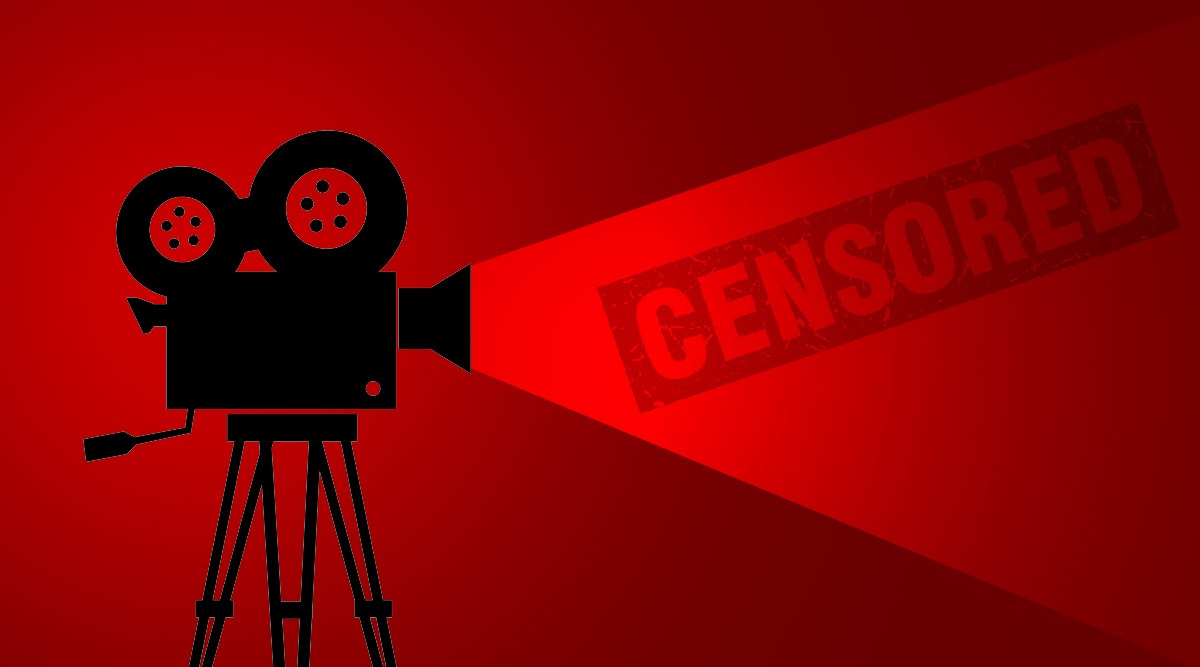 Malayalam filmmakers are also protesting against the Cinematograph Bill, which is considered to be a threat to freedom of expression in cinema. Leading actors and filmmakers in the Indian film industry have already come out in opposition to the 2021 Draft Cinematograph (Amendment) Bill.

The filmmakers have collected over 6,500 signatures from Hindi, Tamil, Malayalam, Marathi, Bengali, Kannada, Telugu and Assamese and submitted them to the Ministry of Broadcasting. In recent days, Tamil stars Kamal Haasan and Surya have also strongly protested against the bill. Kamal Haasan tweeted that “cinema, the media and the literate community cannot be turned into a statue of three monkeys blindfolded and blindfolded” and that people should protest to protect “freedom” in the country.

“The law is there to protect freedom of expression. It is not to suppress the sound. People can register their views against the draft Cinematograph Bill. Today is the last day to register disagreements. Go ahead and register your dissent, ”Surya tweeted to fans.

The 2021 Draft Cinematograph Amendment) Bill gives the Central Government the ‘revisionary power’ to review or recall certificates issued by the Censor Board for films. With the recent dismissal of the Film Certification Appellate Tribunal (FCAT), filmmakers will have to approach the high courts for their grievances. This will increase their financial burden.