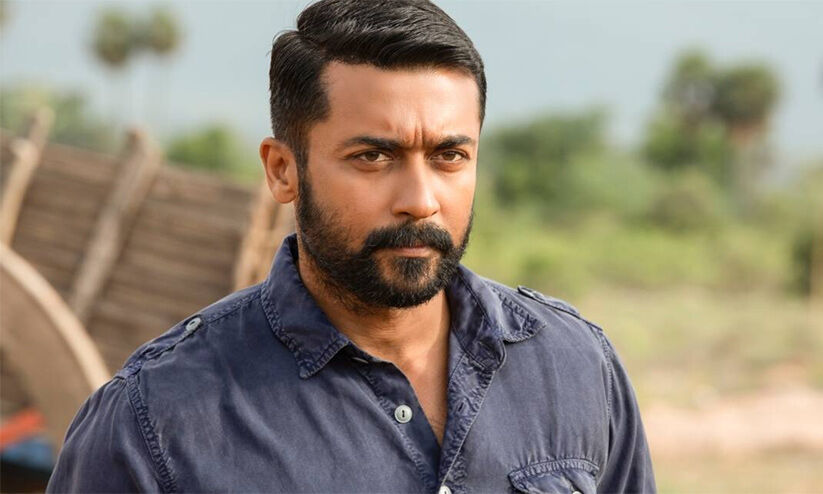 Tamil superstar Surya has come out against the Central Government’s move to amend the Cinematograph Act. “The law is to protect freedom of expression. It is not to suppress the voice,” Surya wrote on Twitter. Surya also asked people to comment against the law. The actor also shared a copy of the draft amendment along with the tweet. “Today is the last day to register disagreements,” he tweeted.

Today’s the last day, go ahead and file your objections !! https: //t.co/DkSripAN0d