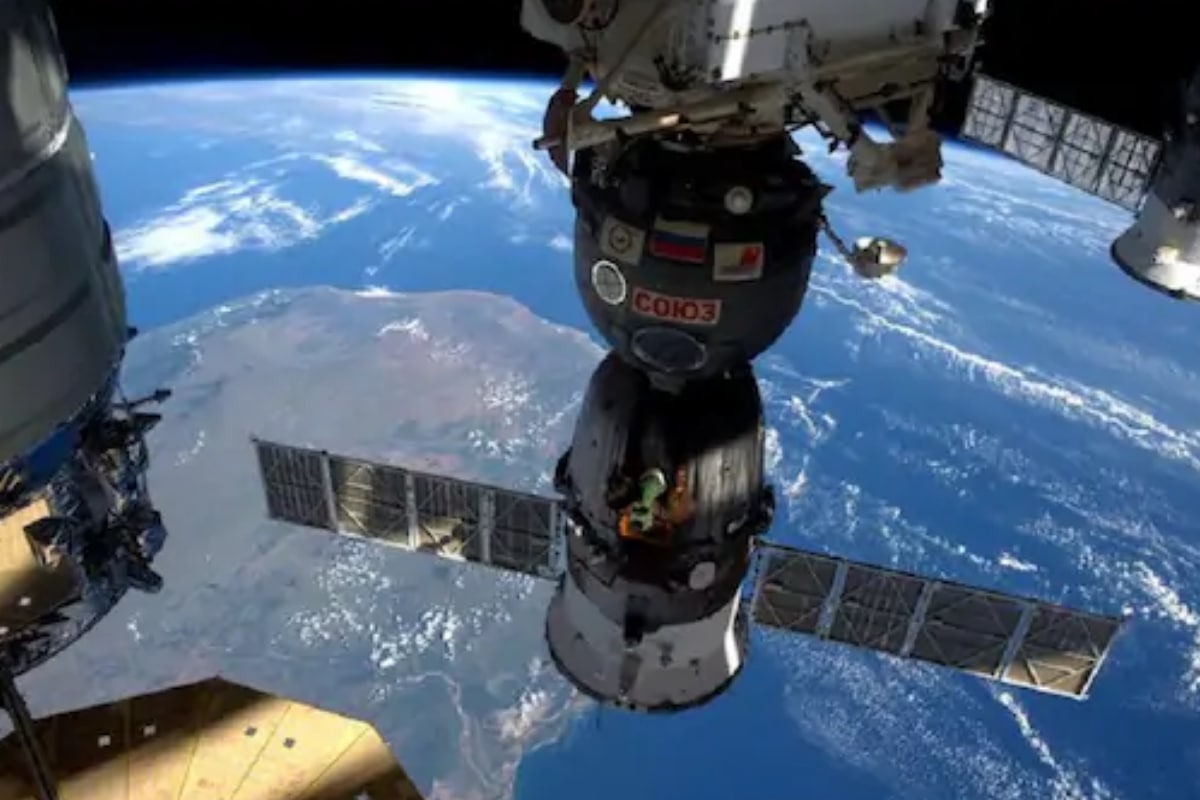 The International Space Station has detached its large 2.9-ton pallet of 48 nickel-hydrogen batteries, which is now heading towards Earth. The discarded battery array has been attached to a robotic arm that freed it 265 miles above the Earth’s surface and will spend about two to four years in lower planet orbit (along with other debris space) before burning safely in the atmosphere.

The move follows NASA’s ISS battery upgrade in which all 48 dated nickel-hydrogen batteries were replaced with 24 lithium-ion units in 2016, with the final replacement taking place in 2020.

NASA communications specialist Leah Cheshier in a statement to Space flight nowrevealed that the abandoned battery was not to be left in orbit to disintegrate, originally it was to return to Earth aboard the Japanese transfer vehicle H-II (HTV). But he had to be left behind due to a failed 2018 Soyuz launch in 2018, which altered the times for spacewalks.

He added that it is the largest object, in mass, ever sent from the ISS, almost twice the mass of the early ammonia service tank dropped by spacewalker Clay Anderson during the STS mission. -118 in 2007. The vane travels 4.8 miles per second and is believed to survive intense heat after entering Earth’s atmosphere. NASA ballistic officers “indicate no threat.”

The choice of lithium-ion batteries was made with their success on Earth in mind as they can withstand very intense heat and thermal events. “The higher energy density of lithium-ion technology reduces the number of batteries needed (and launchers), which translates into fewer cargo manifest points required for batteries,” the statement read. .

The battery swap process began in 2016 when NASA began shipping the new batteries via the HTV cargo vessel, a process that took nearly four years and was carried out by 13 astronauts and 14 spacewalks.

This set of 2.9 tonnes of additional garbage adds to nearly 34,000 pieces of space garbage as well as millions of smaller objects already floating around Earth.