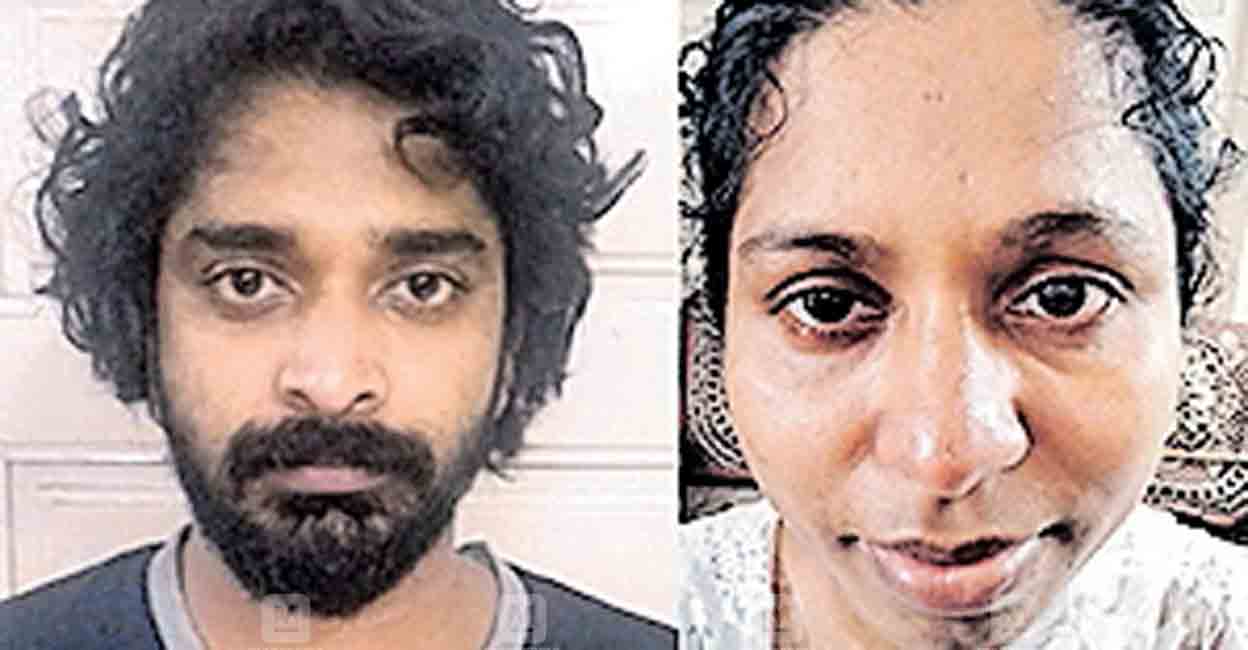 Kottayam: Police have arrested two persons, including a woman, in connection with a drunken attack on a house near Kodimatha market in Kottayam. The investigation continues with the head of the prostitution gang who planned the violence and the 10-member Quotations team. Ajmal, Puthuparambil, Ajmal, Mallappally, Vaipur and Sulekha (Shruthi) were arrested from Ponkunnam and Koippally areas. The Quotations attack was sparked by a dispute between a Kodimatha-based prostitution group and a Kalathippadi Ananthanam-based group about running a prostitution center. On the instructions of Manas Mathew, who runs the Ananthanam center, the Quotations team from Thiruvananthapuram hacked San Jose and his accomplice, who runs the center in Kodimatha.

Shruti and Ajmal, who were part of the group that crossed into Thiruvananthapuram and Ernakulam after the attack, reached Ananthanam home yesterday. They were chased and arrested by the police. Manas from Ponkunnam and San Jose from Ettumanoor had run a prostitution center near the medical college before the Kovid period. Anil Kumar said. In the meanwhile, Manas started centers in Ananthanam and San Kodimatha. The controversy erupted when the Kodimatha gang netted the regulars at the Ananthanam center. The young women at the center of Manas also moved to the Kodimatha center. Crowded in Kodimatha. With this, Manas threatened San Jose.

Meanwhile, while Manas’ wife was in the Gulf, a millionaire group handed her some pornographic videos. With this, a quarrel broke out in Manas’ house. San Jose, Aamir Khan and Shruti went to Manas’ golden house. There was a scuffle between Manas and them. Police said Manas had retaliated against the group because of resentment over the family’s breakup and loss of business. The 10-member team arrived Tuesday afternoon and stayed at a home stay in the city. The DySP said that San and Ameer were hacked to death after they reached Kodimatha in two cars rented from Ettumanoor.

The young women were not attacked!

Why didn’t the Quotations team attack the young women in the brothel? The search for the answer to this question helped police to catch the culprits within hours of the violence in the city center. Upon reaching the spot, the police came to know that it was due to a drinking spree between the gangs. The injured did not cooperate with the police. When they attacked San Jose and the Emir, the attackers did nothing to the young women there.

Online and home delivery for prostitution gangs when everything is online during lockdown. Manas Mathew and San Jose’s groups are based in Kodimatha and Ananthanam. Marketing is through social media. In the morning, they will post nude pictures and video on their social media group. Availability, time and rates will be announced. The women are from Kottayam, Palakkad and Thrissur districts. The videos are about the relationship between executives and young women.

Rates range from 2,000 to 10,000. The general rate is Rs 5,000. If the customers book, the center’s vehicle will pick them up from where they are parked. Location Finds space by sharing through social media. Catering will be provided at the center. The reason is that there is no food outside due to lockdown. Police seized pornographic images. A case has been registered against the Ananthanam gang and the Kodimatha gang for running a trafficking center.