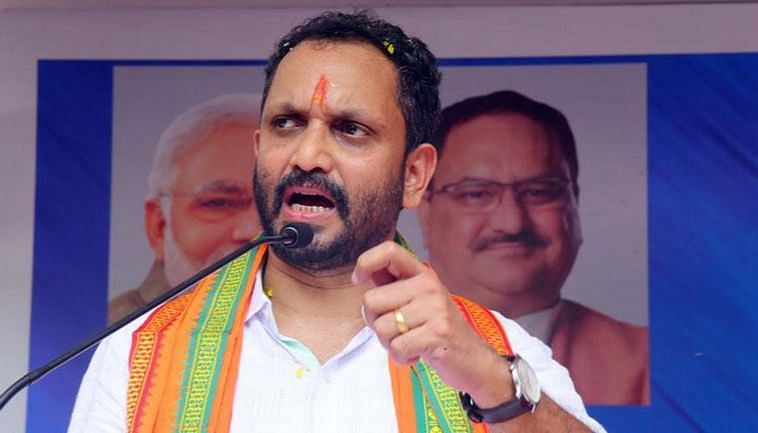 BJP state president K Srinivasan has come out against the government in a controversy related to Kitex. Surendran. The government is seeking political revenge on Kitex. He said that the withdrawal of Kitex was due to the revenge of the government and the Chief Minister should reply on the issue. Surendran said.

The Minister of Industry is hostile to Kitex. Everyone knows the reason for that. This retaliatory action was thought to be a black mark in the eyes of the CPI (M) in Ernakulam. The government is tarnishing the image of Kerala. Surendran said.

The Uttar Pradesh Chief Minister has said that all facilities can be made by calling the Kitex authorities. Other states in India have also offered assistance. Surendran asked why Kerala did not take action in this regard. Surendran also accused the government of being “arrogant” in losing 35,000 jobs.