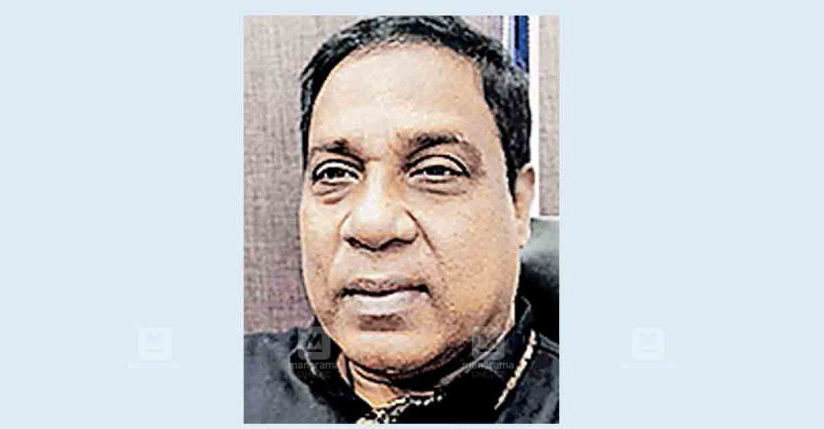 Thalassery: Police said that the minor girl was abducted and brought before a businessman by her mother and husband. UK Sharafuddin (66) has been remanded in custody at the bungalow of businessman Kuyali Sharara, who was arrested yesterday in connection with a case of attempted rape of a girl.

He was admitted to Pariyaram Medical College after a medical examination revealed a difference in his ECG. Kathirur police had arrested Ilayamma’s husband and remanded him in a child molestation case yesterday. The Iowa couple are the first and second defendants in the case. On March 23, the accused took the boy in an autorickshaw to Kuyali, saying he was going to see a doctor in Dharmadatta. It is alleged that the accused tried to torture him when he reached there.

According to the police report, the person was identified by looking at the photo. Defendant promised to marry and pay. The information came out after the child told his relatives. After filing a complaint with the Kathirur police, Dharmadam police reached Sharafuddin’s house in Kuyali yesterday to arrest him, but he refused to go with the police at first. Later, more police arrived from Thalassery and took him to the station.