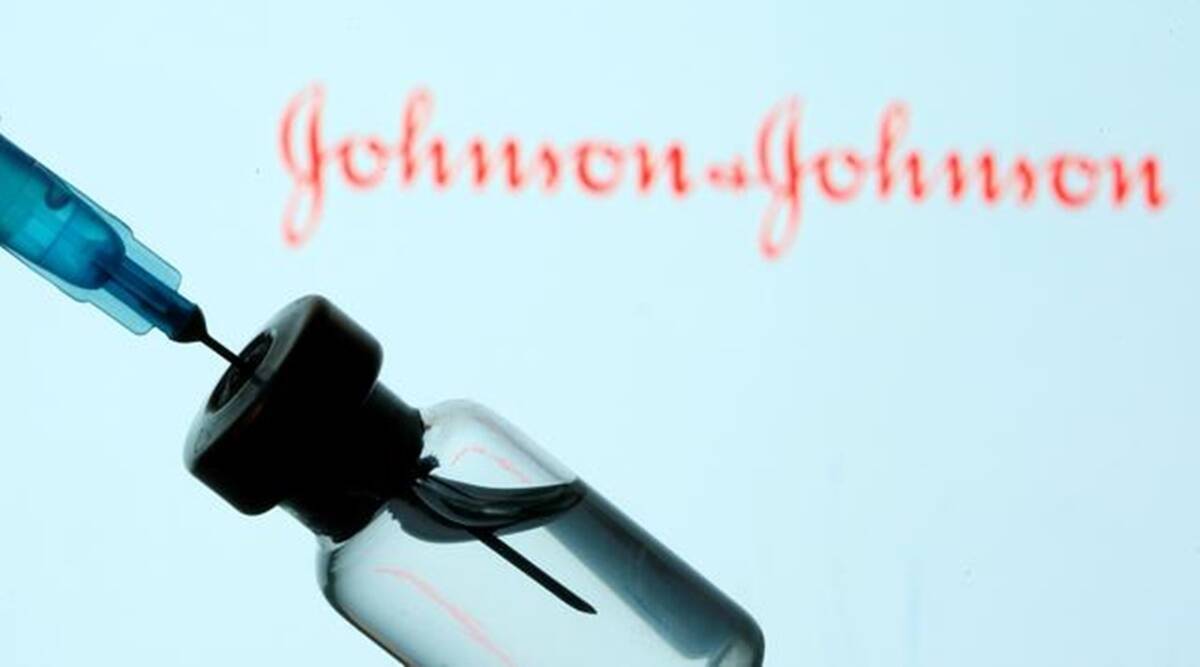 The World Health Organization (WHO) has warned that the Delta variety, which is now widespread in more than 100 countries, is dangerous.

The study report states that immunity lasts for at least eight months. It also provides 85% effectiveness. The company also claims that death and hospitalization can be avoided.

“Johnson & Johnson’s single-dose vaccine has been effective in counteracting the virus for the past eight months, according to a study. Antibodies produced in the body are not destroyed. It’s getting stronger, “said Matthew Mammon, the company’s head of research.

The World Health Organization (WHO) has warned that the Delta variant, which currently spreads to more than 100 countries, is dangerous. The WHO says the virus is likely to spread more rapidly in the coming months.