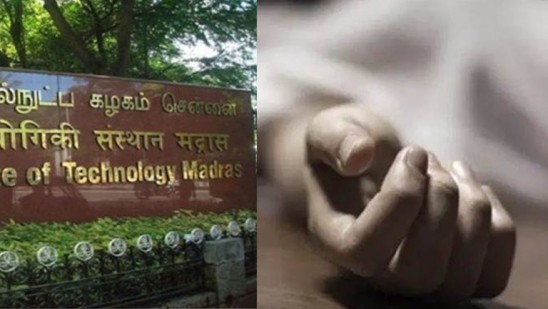 Chennai: Unnikrishnan, a native of Ernakulam, was found burnt to death at IIT Madras
Confirmation that it belongs to Nair. The body of Unnikrishnan, a Malayalee project coordinator and guest teacher at IIT, was found half-dead inside the campus yesterday. But it was not possible to confirm whose body it was. The police then conducted further investigations. He is a native of Ernakulam Padamugal. He is 26 years old

According to the suicide note, the suicide was caused by mental stress. But no one’s name is mentioned. The body was shifted to Roypet Hospital for postmortem. Kotturpuram police have registered a case of unnatural death and are investigating.