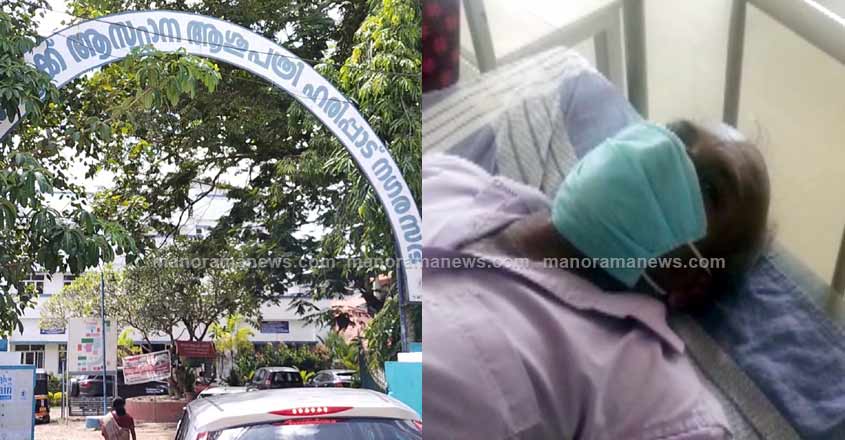 Complaint that the health department failed miserably in injecting the Kovid vaccine in Alappuzha. The 65-year-old Parambil Bhaskaran was injected twice with the second dose of the vaccine at Karuvatta PHC. Bhaskaran was admitted to the hospital after feeling unwell. The family members alleged that the injection was given without investigating the matter. The complaint was lodged with the Chief Minister and the Health Minister.

The fall occurred at a vaccination camp at Karuvata Primary Health Center. Bhaskaran came with his wife for the second dose on the 90th day after receiving the Covshield vaccine. Registration process at 11.30 am

Bhaskaran was given the vaccine again after completing the vaccine and observing it for half an hour. Family members say the injection was given without looking into the matter.

Bhaskaran was admitted to Harippad Taluk Hospital after feeling unwell. He was then transferred to Vandanam Medical College. There is a need to clarify how one person was given two doses of the vaccine.

Relatives have lodged complaints with the Chief Minister and the Health Minister. After vaccination

Bhaskaran had come to the second counter without going to rest.