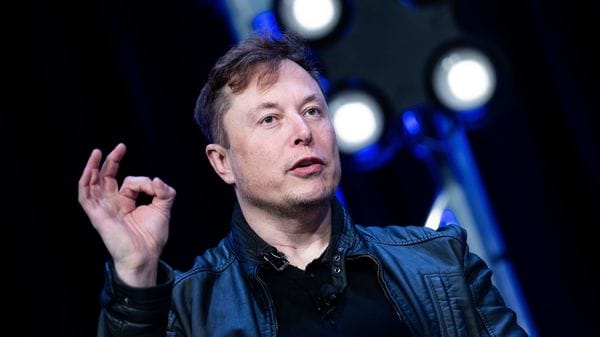 Elon Musk stunned the world with his bold Bitcoin bet earlier this year and now the CEO of Tesla has announced that the company will start accepting the world’s largest electronic money (cryptocurrency) as payment for its electric cars.

(Also read: Musk says Tesla would be shut down if its cars spied in China, elsewhere)

Musk took to Twitter on Wednesday for the latest announcement regarding the new payment method for Tesla cars. He tweeted: “You can now buy a Tesla with Bitcoin”. Musk also informed that Bitcoin payment will also be made available to customers outside of the United States. Tesla will only use internal and open-source software for payment. Additionally, Bitcoins paid to the company will not be converted to fiat currency, Musk announced.

You can now buy a Tesla with Bitcoin

Tesla in February ’21 revealed a $ 1.5 billion investment in Bitcoin. Such a large amount of investment has hinted in advance of the EV maker’s intention to start accepting cryptocurrency as a payment method. The company also updated its investment policies in January this year to allow it to purchase digital assets.

Musk can be seen promoting cryptocurrencies more often these days through his Twitter account. The Tesla CEO has also criticized conventional money in the past, saying that when it “has negative real interest, only a fool wouldn’t look elsewhere.”

Following Tesla’s investment in bitcoin, several companies such as Uber Technologies Inc and Twitter Inc had shared their views on cryptocurrency. Uber chief executive Dara Khosrowshahi said the company discussed and “quickly rejected” the idea of ​​investing in Bitcoin. At the same time, Khosrowshahi added that Uber could potentially accept Bitcoins as a payment method.