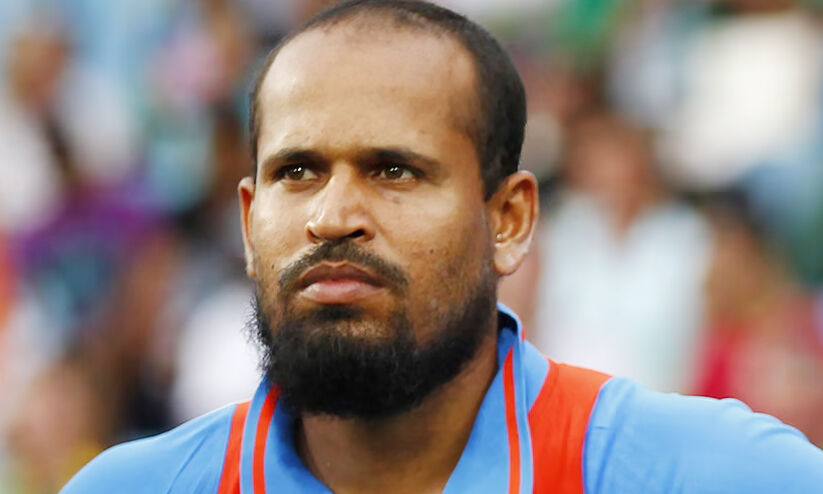 New Delhi: Retired Indian all-rounder Yusuf Pathan has been diagnosed with the disease after Kovid was confirmed by cricketer Sachin Tendulkar. Pathan himself made the announcement on Twitter.

Pathan said Kovid confirmed that he was in the quarantine at home and had received the necessary precautions and treatment. He also tweeted that those in contact with him should undergo a Kovid test.

I’ve tested positive for COVID-19 today with mild symptoms. Post the confirmation, I have quarantined myself at home and taking all the necessary precautions and medication required.

I would request those who came in contact with me to get themselves tested at the earliest.

Kovid confirmed that Sachin Tendulkar is staying at his home in Quarantine.

Tendulkar and Pathan played together for the India Legions in the Road Safety Tournament on March 21. Spectators were also allowed to watch the match.