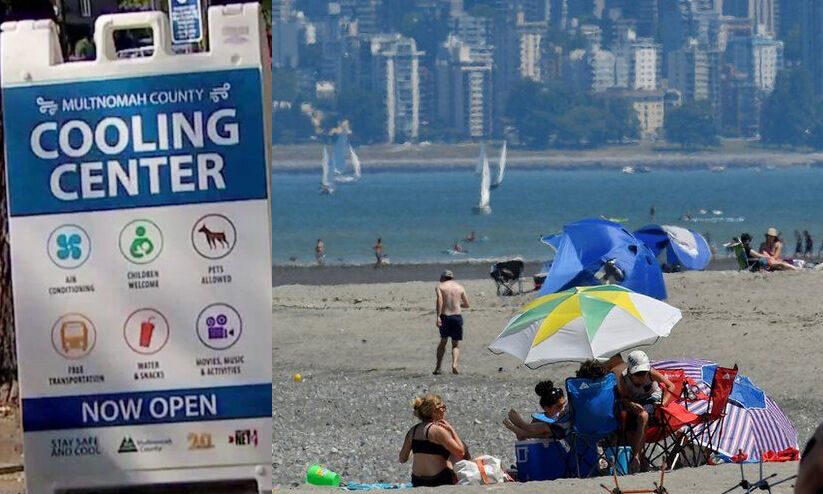 Ottawa: The heat wave is strongest in Canada and the northwestern US. The maximum temperature on Tuesday was 49.5 degrees Celsius. The roofs of houses and even roads are reported to be melting in the heat. Vancouver police in Canada say there have been 130 accidental deaths since Friday, many of them caused by extreme heat.

Until last week, the temperature was below 45 degrees Celsius. But this week it reached 49 for three consecutive days. The northwestern U.S. is also experiencing extreme heat.

At least 65 people have died in Vancouver since Friday. Thirty-four people died in Burnbay and 38 in Surrey. Police say one of the causes of death is extreme heat. People have been warned to stay indoors as much as possible.