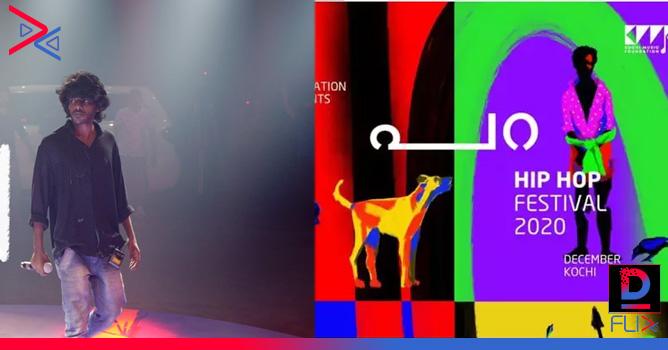 ‘Para’ is the first hip hop festival in Kerala to be held on December 13 in front of a limited number of invited guests.

Hip hop is a genre of music created by blacks and Latino Americans in the 1980s. This musical form, which combined rhythmic song, utterance, dance and mood, later became waves of resistance and self-esteem around the world.

Over the past decade, a large community of artists and historians of hip hop music has emerged in Kerala.