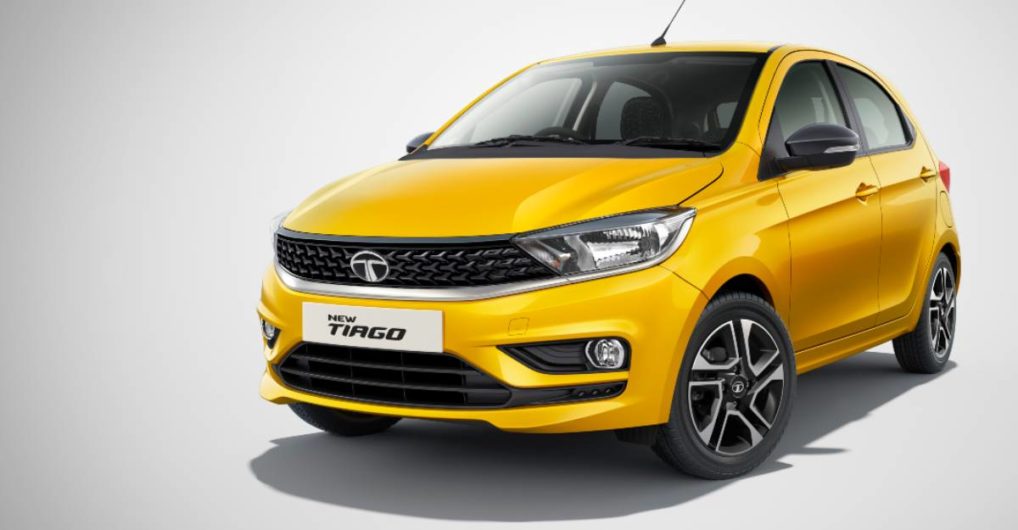 Tata Motors plans to move to CNG variants of its passenger vehicles during FY22. They will start with just a few models with the option of opting for a factory fitted CNG kit. Some TATA PV dealers already offer the option of installed CNG kits. It will also have an impact on the direction of the company to continue to go further in the segment of electric vehicles for its cars.

Mr. Shailesh Chandra, President, Passenger Vehicles Unit, Tata Motos confirmed the news of the launch of factory installed CNG options for some of the models during the current fiscal year.
Chandra went on to explain,

“Currently, we have a full PV portfolio with ICE and EV options for customers to choose from. Our customers also have the option of having CNG kits installed at dealerships. During fiscal year 22, our customers will also benefit from a factory-fitted CNG option for some of our models ”.

Chandra owes the current growth in sales to new product launches and the introduction of more lucrative financing options with lower interest rates. This decision impacted their month-to-month growth.

“The movement of people in the city and between cities has started. However, due to limited public transport options and concerns about travel on public transport available due to the Covid-19 pandemic, the use of private transport is expected to increase, which will boost demand for vehicles. We are also seeing good traction in the rural sector thanks to a good harvest of Rabi after the end of the year celebrations ”.

Chandra gave a few more reasons for growth indicators moving more slowly than others, but at a sustained demand pace. Tata Motors announced its highest sale in the passenger car segment for about nine years, this year in March 2021 and at T4FY21. They increased 69% with the highest annual sale on record in FY21 compared to FY20.
The numbers become more shocking when we see that overall passenger vehicle sales rose 422% in March 2021. 29,654 units were sold in March 2021, compared to just 5,676 units sold in March 2020.

Chandra is not afraid of the second wave of Covid 19, as he believes the organization has learned from the past year and is fully prepared for any disruption to sales due to Covid 19.