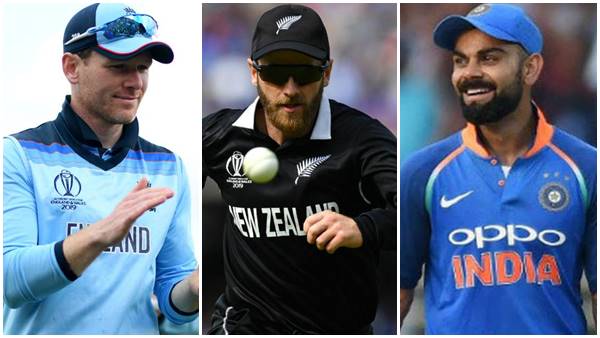 The West Indies, England, Australia and Pakistan are all good performers. That is why you have to do your best to succeed. Virat Kohli, Owen Morgan and Kane Williamson are at the forefront of the list of current T20 captains. Which of these is the best? Here are the figures.

Owen Morgan is England’s winner of the 2019 ODI World Cup. Morganta, who has a great record as a batsman and captain, is also well-versed in the T20 format. He led England in 62 T20 matches and won 36 of them. Defeated by 23 points. The draw was in two matches. The winning average is 60.65. Owen Morgan is one of the leading contenders for the T20 World Cup.

Indian captain Virat Kohli has a problem with the survival of the T20 World Cup. If he fails to win the trophy, Kohli will have to step down as captain. But Kohli has the best record as a captain in T20I. The team won 27 of 45 matches and lost 14 matches. Two matches were drawn. The winning average is 65.11. He has an average of over 50 as a batsman.

Kane Williamson is the captain who guided New Zealand to the final of the World Test Championship and the final of the 2019 ODI World Cup. His T20 records are also excellent. He has 23 wins from 49 matches. After losing 24 matches, one match was drawn. The winning average is 48.95.