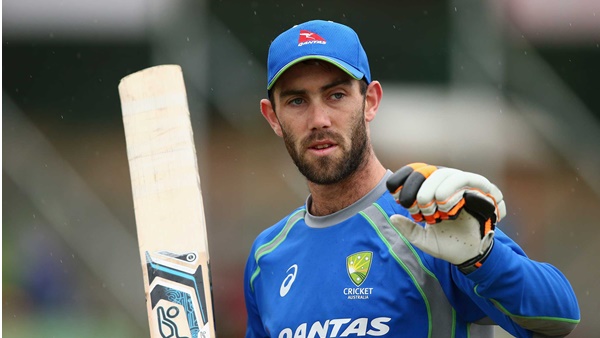 Glenn Maxwell of Australia is one of the best firing batsmen currently. Although stability is a problem, Maxwell has the potential to become the most dangerous if established. He has scored 1780 runs for Australia from 72 T20s at an average of 31.79. He has 147 fours and 93 sixes. Maxwell also has 1728 runs from 89 IPLs.

Rohit Sharma, popularly known as ‘Hitman’, is India’s top opener. Rohit holds the record for the fastest T20I century for India. Rohit is expected to impress as he is a very experienced player who has played in the UAE. Mumbai Indians captain Rohit has scored 2864 runs for India in 111 T20s. This will include four centuries and 22 half-centuries. Rohit is the captain of the Mumbai Indians who have won five titles in the IPL.

Jose Butler is England’s leading wicket – keeper. He is currently one of the best T20 batsmen. Butler also has high hopes for the T20 World Cup as he has experience playing in the UAE. He scored 1791 runs from 80 T20s. Buttler, a Rajasthan Royals star in the IPL, also scored 1968 runs in 60 matches. He excels at playing in any batting position, including the opening and midfield.

West Indies cricketer Evin Lewis holds the record for most T20s. He also has a great record in franchise cricket and is a potential player to fire at the T20 World Cup. Evin Lewis has scored 1081 runs from 37 T20s. This includes two centuries and seven half-centuries. He also has 430 runs from 16 IPLs.

Kieron Pollard is the captain of the West Indies team. Pollard, the crucial player of the Mumbai Indians in the IPL, is an astonishing player in the T20s. He has scored 1278 runs and taken 37 wickets in 81 T20s. He has 77 fours and 85 sixes. The middle-order batsman also has 3191 runs from 171 IPLs. Pollard had a stellar performance in the UAE IPL, which Mumbai won in 2020.