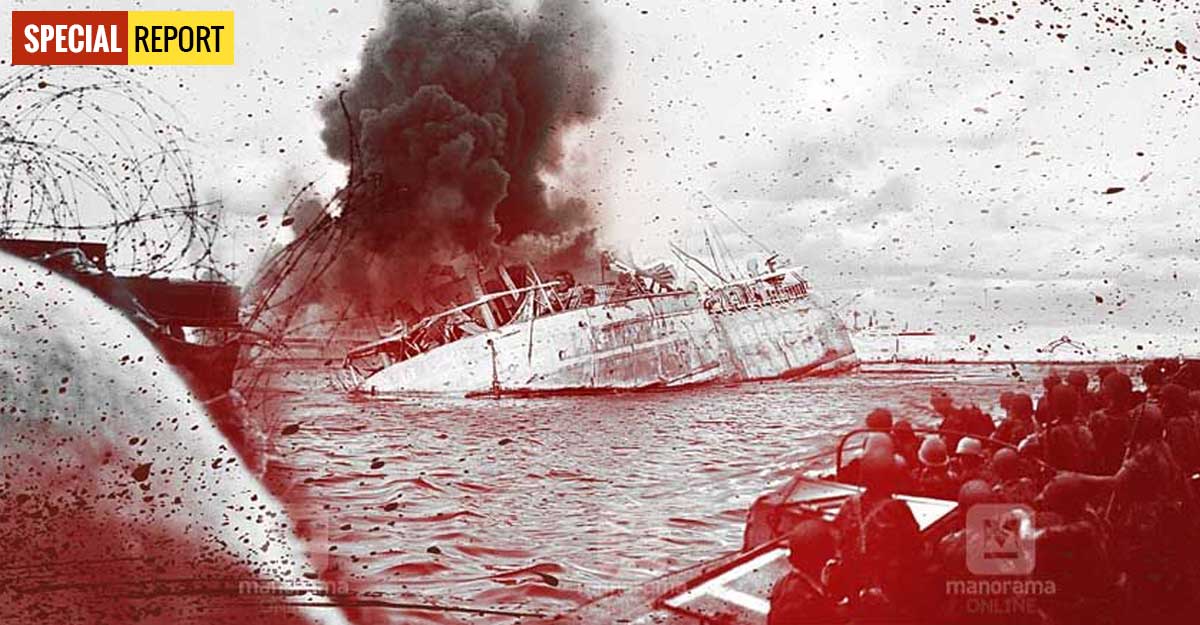 HOne wonders if there is another construct so beneficial in the list of Nushya’s masterpieces. That is the Suez Canal, the world’s largest man-made waterway. The canal, which connects the Mediterranean Sea with the Atlantic Ocean and the Red Sea in the Indian Ocean, is 193 km long and nearly 100 m wide.

The Suez Canal is located on the Isthmus of Suez in Egypt, on the border of Africa and Asia. It is completely under the control of Egypt. Britain and France, which had the largest colonies and trade in Asia, researched the possibility of such a canal crossing Africa into the Indian Ocean.

The initial study of the Suez Canal was carried out under the leadership of the British FR Chesney. In 1859 the Frenchman Ferdinand de Lepsus began construction of the canal. The canal was opened to traffic on November 17, 1869. This has reduced the cost and length of travel from Europe to Asia and back.

Today, the Suez Canal is one of the busiest shipping lanes in the world. Nearly a hundred ships pass through daily. Ships from Asia to Europe have a distance of about 10,000 kilometers on the Suez Canal, which carries the largest number of oil tankers. Less than 8–10 days is enough.

The current crisis in the Suez Canal is expected to affect European countries as well as Asian countries, including India and China. Many times in history, blood vessels reddened the water in the canal due to the importance of shipping.

During World War I, the Ottoman Empire sent troops to take control of the British-French-occupied canal, but Iowa’s move led to the defeat of British-Indian troops deployed in Egypt.

With the outbreak of World War II in 1939, the Suez Canal was again attacked. The German-Italian forces invaded Egypt, realizing that the main source of Britain’s source of income was cargo ships passing through the Suez Canal from Asia. The Axis Force, led by German Field Marshal Erwin Rommel, one of the greatest generals the world had ever seen, broke through the British-French defense.

The arrival of British Commander Bernard Montgomery came at a time when control of the Suez Canal was almost in hand. In the ensuing battle, the Suez Canal survived the defeat of the German-Italian forces at the hands of Montgomery.

After the war, there was an uprising against the British occupation of Egypt. The Military Revolution marked the end of the monarchy in Egypt. Despite the violence in Cairo and elsewhere against the British embassy and offices, the 1954 agreement between Britain and Egypt is one of the most important in the history of the Suez Canal.

The main part of the agreement was that although the canal was under Egyptian control, it would not impede traffic through the canal. The treaty also stated that British troops could intervene in the event of any threat from outside.

In 1956, the Suez Canal was attacked again. It began with the so-called Six Day War between Israel and Egypt. The Iowa attack came shortly after Egypt nationalized the Suez Canal. As the Israeli-Egyptian war intensified, British and French forces began to attack to control the canal.

The attack, which began on November 5, shattered Egypt’s defenses in a single day. Hundreds of Egyptian soldiers were taken prisoner. On November 6, the United Nations called for a ceasefire. The Anglo-French army was unable to take full control of the Suez Canal as the attack had to be stopped.

Protests erupted around the world against the attack. U.S. President Eisenhower called for the withdrawal of British, French and Israeli troops. As the Cold War intensified, the United States calculated that the Soviet-backed conquest of Egypt would lead to Soviet intervention.

The conflict ended when UN peacekeepers arrived in Egypt. After another battle, the Suez Canal was opened to traffic. It was a major setback for Britain and France in their global influence.

The U.S. dominance of the Western Front was unquestionably confirmed. The Suez Canal was closed following the 1967 Arab-Israeli war. It was later opened to traffic in 1975.