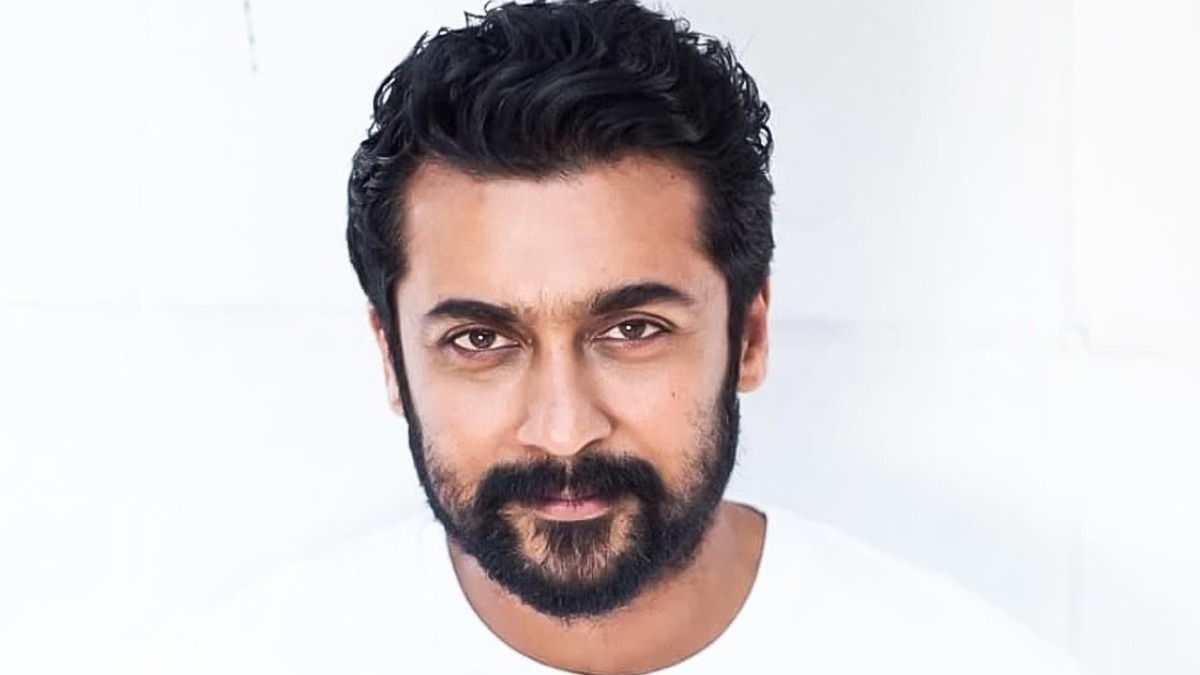 On June 18, the Center solicited public comments on the Cinematograph (Amendment) Bill 2021 which proposed to sanction film piracy with jail time, age certification, and to give the central government the power to recertify an already certified film after receiving complaints.

The project came shortly after the abolition of the Film Certificate Appeal Tribunal. It was the last possibility for the filmmakers to appeal if they were not satisfied with the certificate granted to their film. The comments portal will be open to the general public until July 2 (today). According to experts in the film industry, the amendment could jeopardize freedom of expression.

Surya, who opposed the Cinematograph Amendment Bill, took to Twitter and wrote, “The law is not about protecting free speech, but about restricting its voice. Today is on the last day. Let us know your objection “and also shared the invoice public comments page.

It is worth noting that earlier this week actor Kamal Haasan also took to Twitter and criticized the bill. He wrote: “The cinema, the media and the literate cannot afford to be the three iconic monkeys of India. Seeing, hearing and talking about impending evil is the only medicine against attempts to harm and weaken democracy. Please act, express your concern for freedom and liberty. “and asked his fans to speak out against it.

Today is the last day, go ahead and file your objections !! https: //t.co/DkSripAN0d