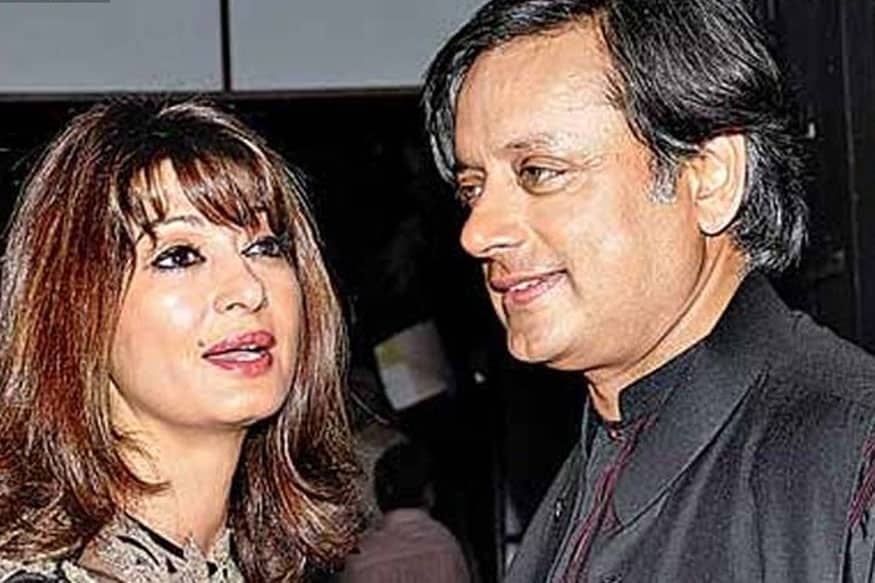 This is the second time the Delhi Rose Avenue court is considering the case for a verdict. Shashi Tharoor argued that there was no evidence against him. Senior advocate Vikas Pahwa, appearing for Tharoor, told the court that Sunanda’s case could not be seen as suicide or homicide and should be treated as accidental death.

From the beginning, there were allegations that Tharoor was involved in Sunanda’s death. Sunanda Pushkar was found dead in a hotel room in Delhi on January 17, 2014.

Sunanda’s death was found to have been caused by poison. The head of the forensic department at the All India Institute of Medical Sciences, Dr. Sunanda Pushkar’s post-mortem was completed by a team of AIIMS doctors led by Sudhir Gupta.