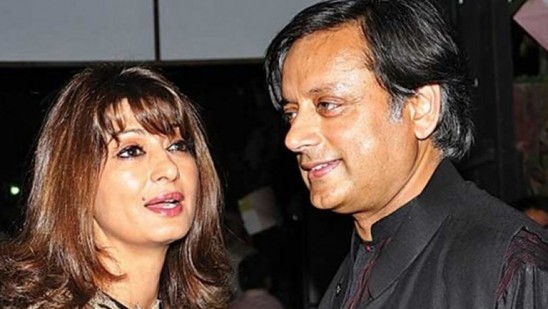 New Delhi: A Delhi court has extended its verdict on whether to charge husband Shashi Tharoor MP in a case related to the death of Sunanda Pushkar. The verdict will be pronounced by the Delhi Rose Avenue Court. In the case, the police demanded that Tharoor be charged with inciting suicide or murder.

Shashi Tharoor claims that there is no evidence against him. Sunanda’s death cannot be seen as suicide or homicide. Senior advocate Vikas Pahwa, appearing for Shashi Tharoor, told the court that the death should be treated as accidental. Sunanda was found dead in a five – star hotel room in Delhi on January 14, 2014.