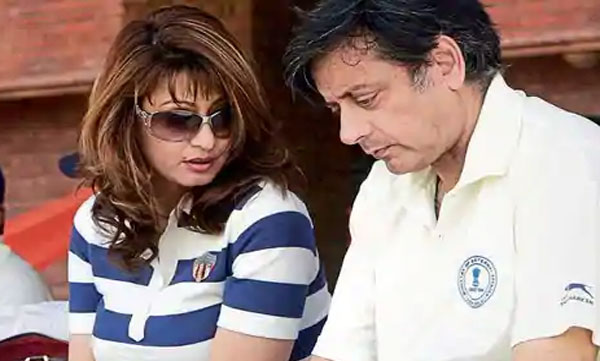 New Delhi: The Delhi Rose Avenue court has adjourned till July 27 the verdict in the Sunanda Pushkar murder case against husband and Congress leader Shashi Tharoor. Shashi Tharoor is the main accused in the case being investigated by the Delhi Police.

Former Union Minister Shashi Tharoor had earlier been granted bail in the case. The police had filed the chargesheet under Section 498-A, 306 of the Indian Penal Code.

The prosecution and Tharoor’s lawyer had completed their arguments on the charge. The prosecutor pointed out that Sunadda Pushkar had been subjected to severe mental torture which had adversely affected her health. The prosecution said the death was not accidental and that the toxin had entered the mouth or injected.

However, Tharoor’s lawyer Vikas Pawas argued that the prosecution had not been able to bring evidence against Tharoor and could not accept the rumored vaccination theory.

Sunanda Pushkar was found dead on January 7, 2014 in a luxury hotel room in Delhi.