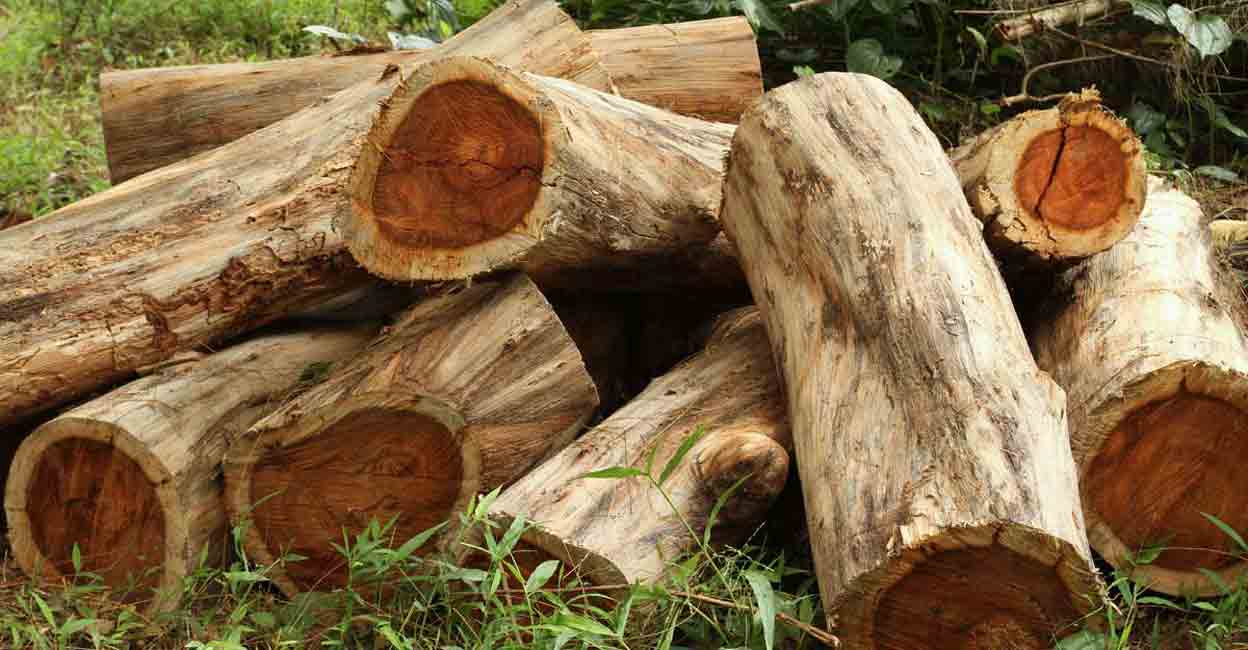 Later, when the water was drained, it was hard to find any wood. Once cut down, it can be difficult to tell which size, how old, and which tree. Beat officers of the Forest Department are also aware of the burning with sugar. Even if the elephant leans in the forest, the corpse is cremated with sugar.

In the meantime, the timber room of the Forest Department and the Revenue Department will be handed over to a team led by ADGP S Sreejith, who has been appointed to investigate the timber room without reaching any conclusions on its own. As part of this, the head of the Special Investigation Team, S. Sreejith, wrote to the Land Revenue Commissioner to provide information on the land on which the logging took place and the number of trees in the leased land and revenue outcrop.

Officials from the Revenue Department and the Forest Department are on the lookout as the investigation begins in earnest. The complete inventory of trees in each leasehold and revenue outlying land is kept in the Tree Register of the Village Offices. The offices in which it is kept are very small. The tree register should be checked by the Village Officer to issue the NOC for logging. Those who had planned logging did not approach the village officer with the application to cut down trees in some places. The application was filed asking whether the land was leased land. The only response to this was the massive logging. Many of the lease documents issued years ago are in a dilapidated condition. The Revenue Department is facing difficulties due to lack of documents.

The SIT’s probe is expected to take months. The order is to inquire about the wood room that took place in Kerala. It is not specifically stated that the controversial woodcut of the Revenue Department is after the order. Anyway the knee is not the wood room when it comes to woodcutters ’roots. ADGP S Sreejith’s team will have to go in search of the story of the wooden room that started before that. The investigation team is preparing to leave.

According to the Forest Department, 106 ooty trees were cut down in the Muttil area. In Thrissur, 292 trees were cut down but the species could not be identified. Many landowners in an area apply for permission to cut down endangered trees on the leased land and to cut down trees for cultivation. Thus the tree is cut down. But all the wood was taken away by someone. According to the information received by the SIT, there was a planned move behind the wooden room.