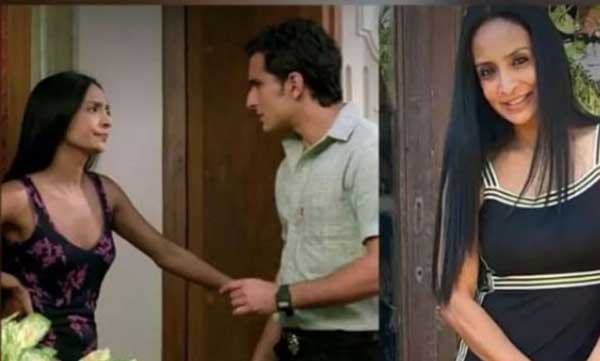 “It was a very small role, but I’m glad to know that people still remember it today. On the 20th anniversary of the release of Dil Chahote Hai, the film was a great experience. It was a great film. Everyone still remembers Priya for over 20 years. All girls really want to be such a girlfriend. But boys never want a girlfriend like that. Do the work you do sincerely. It can sometimes be a roll that is only 5 minutes long. But it is an example of how it can win the hearts of the audience, ”says Suchitra.