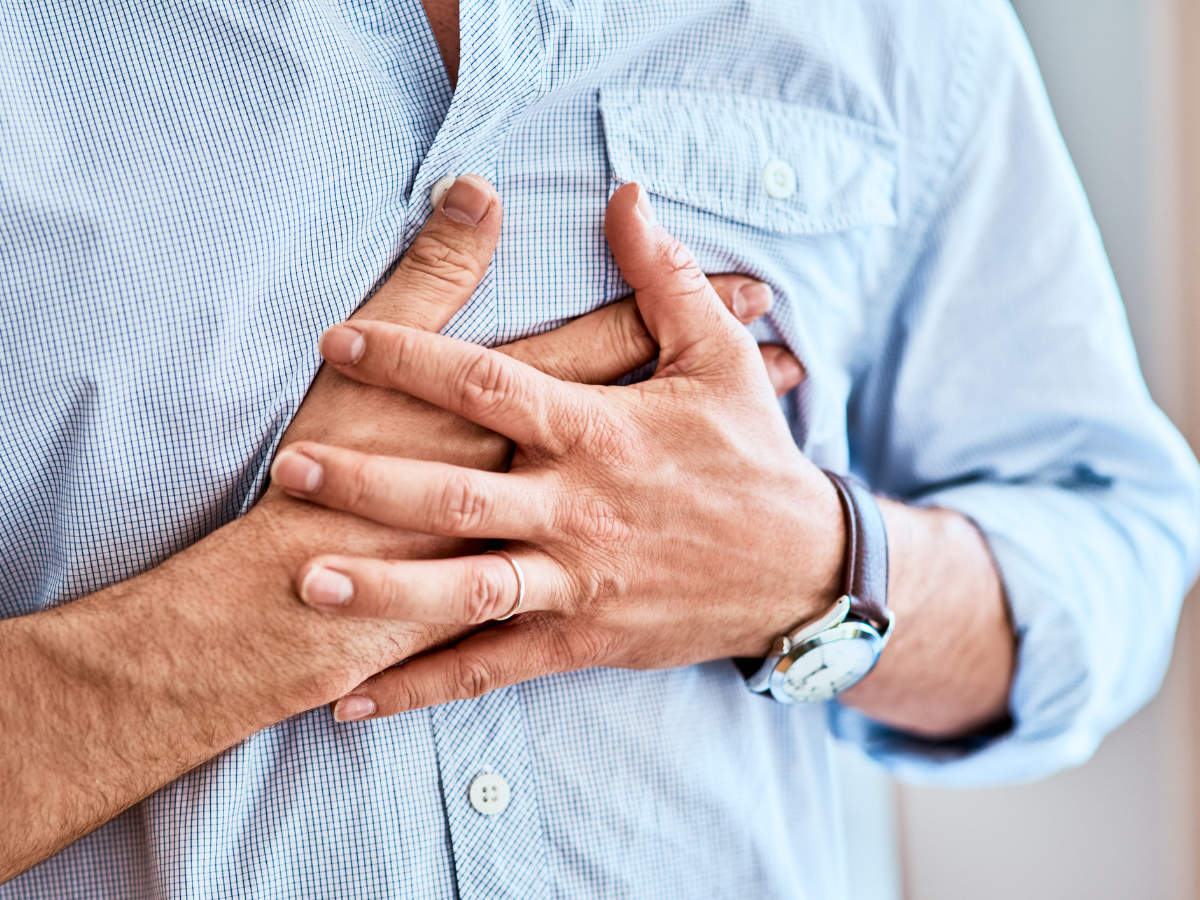 According to a Swedish registry study of 156,000 people, most people were more prone to a heart attack on a Monday.

The results of the study published in the American Heart Journal found that the chances of having a heart attack increase when a person is extremely stressed and if you look at the calendar, some days are considered more stressful than days. ‘other. The data clearly indicated that the rate of myocardial infarction (MI) was higher during the winter holidays and on Mondays, while the chances of the same were minimal on weekends and during the summer holidays. in July.