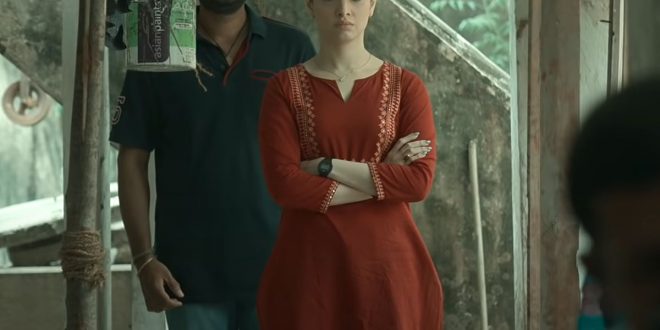 After failing to capture audience appreciation for her first 11th Hour web series, Tamannah Bhatia has placed her hopes on November Story. The new web series airs on Disney + Hotstar. Deemed to be a crime thriller, the series is produced by Ananda Vikatan and directed by Indhra Subramanian.

November Story is a murder mystery where the quest for the truth behind the crime unveils a series of hidden truths. According to the streaming platform, the synopsis for the film reads: “A famous detective novelist suffering from Alzheimer’s disease is found at a murder scene with no memory of what happened. Now it’s up to his daughter to save him.

There are a total of 7 episodes in this web series. The duration of each episode is greater than 36 minutes. The series is available in Telugu, Tamil and Hindi with English subtitles. The series was originally produced in Tamil and has been dubbed into Telugu and Hindi.

Along with Tamannaah, the series also includes GM Kumar, Pasupathy, Vivek Prasanna, Aruldoss and others. Tamannah plays Anuradha in the series.