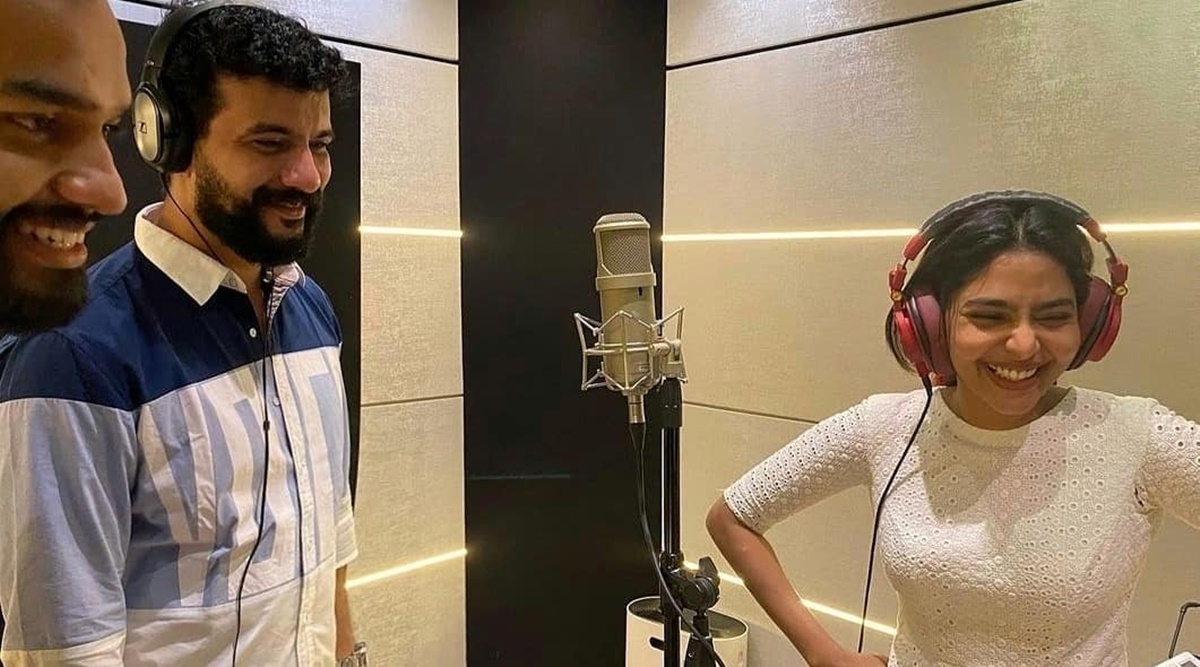 Now, a film shared by Ramesh Pisharody is attracting attention. Aishwarya and Pisharody can be seen in the recording studio with a smile on their face.

As usual, Pisharody’s post was taken over by fans. One fan commented, “I want to sing and show you there, man.”

Aishwarya is a person who went from modeling to cinema. In an interview, Aishwarya said that the phone call she made after completing her MBBS was the way to the film. Aishwarya made her film debut with the film ‘Nandukalude Nattil Oridavela’. ‘Ponniin Selvan’ directed by Mani Ratnam is one of Aishwarya’s latest films which has gained popularity through her films like Mayanadi, Varathan, Vijay Super and Pournami, Argentine Fans Kattoorkadavu and Brothers Day.

In Malayalam, Aishwarya is all set to make several films like Archana 31 Not Out, Bismi Special, Kanekkane and Kumari.

Read more: I never even dreamed I would get such a fortune; Aishwarya Lakshmi