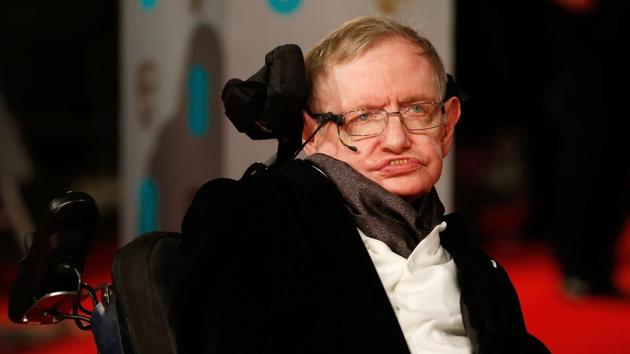 Physicist and author Stephen Hawking, who died at the age of 76, possessed an astonishing ability to come up with memorable phrases and sayings that encapsulated his view of the world. Here is a short selection of his many famous sightings from his books and interviews:

“First, remember to look at the stars and not at your feet. Second, never give up on work. Work gives you meaning and purpose and life is empty without it. Third, if you are lucky enough to find love, remember it’s there and don’t throw it away.

– Based on an ABC News interview

– From The Grand Design

“… It is only in the few universes which are like ours that intelligent beings would develop and ask themselves the question:” Why is the universe as we see it? The answer is then simple: if it had been different, we wouldn’t be here!

– From a brief history of time

“The most remarkable property of the universe is that it has produced creatures capable of asking questions.”

– From the illustrated theory of everything: the origin and fate of the universe

“My handicaps have not been a major handicap in my field, which is theoretical physics. Indeed, they have helped me in a way by protecting me from conferences and administrative tasks in which I would have otherwise been involved. I was only successful, however, because of the great help I received from my wife, children and colleagues. and students. I find people in general very willing to help you, but you should encourage them to think that their efforts to help you are worth it by doing your best. “

“Intelligence is the ability to adapt to change.”

– From a brief history of time