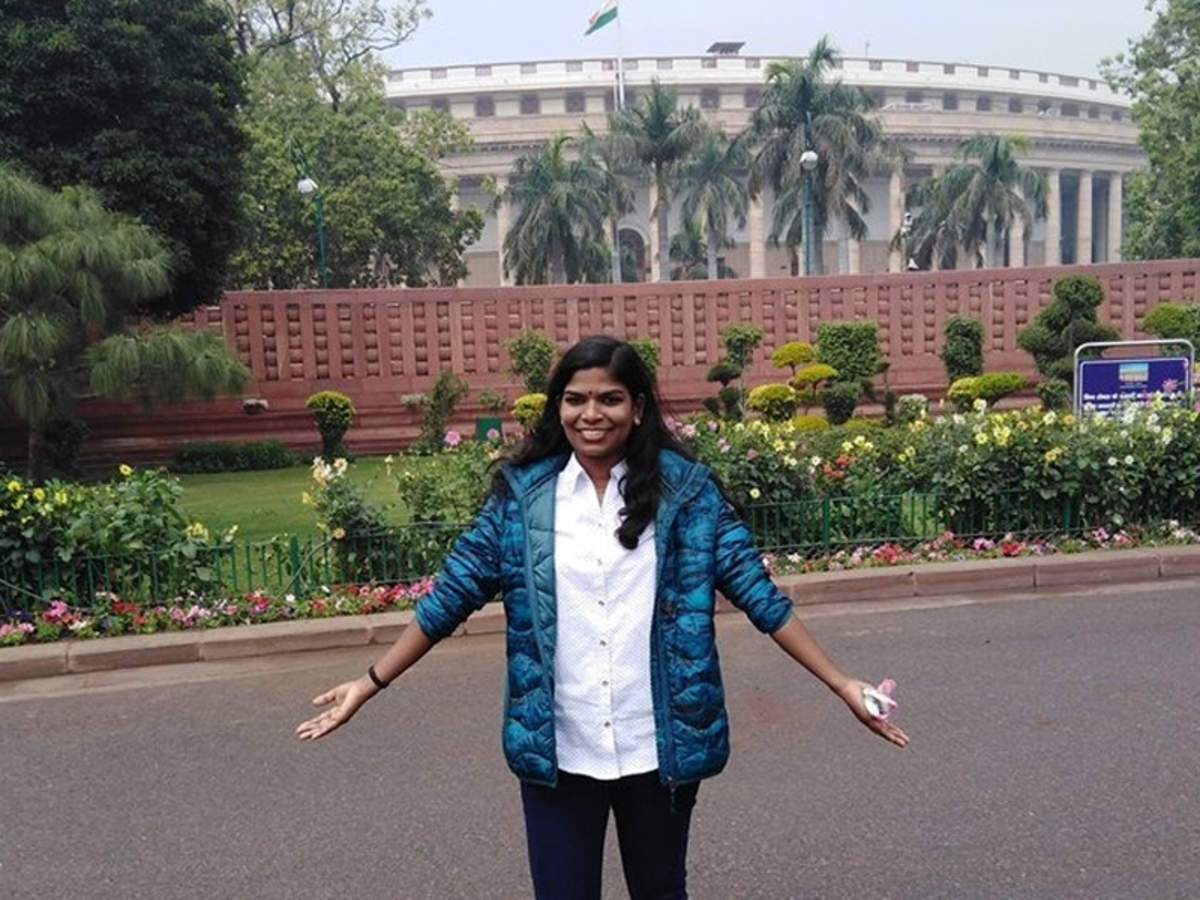 She received her primary education from Nirmala High School, Thariyode, Wayanad. She graduated from Devagiri College, Kozhikode with a degree in Zoology and a postgraduate degree from Calicut University. It was then that the civil service gained ground. Sreedhanya won the second attempt.

Wayanad Vaithiri Pozhuthana is the daughter of Suresh and Kamala. All eight IAS graduates in 2019 have been transferred. Perinthalmanna will take charge next week. KS is currently the sub-collector in Perinthalmanna. Anju changed with new responsibilities.