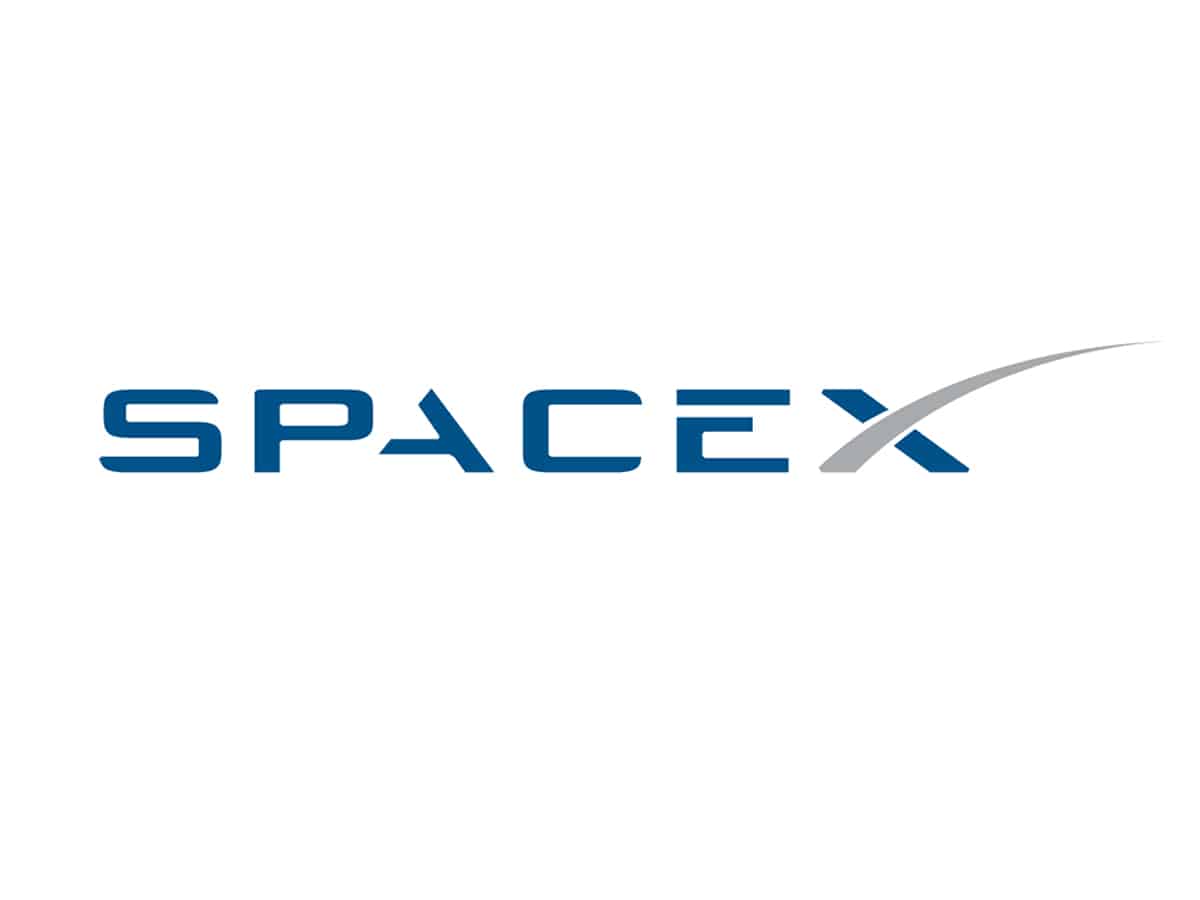 Cape Canaveral: NASA chose SpaceX on Friday to build the lunar lander that will ultimately put the first woman and person of color on the moon.

The announcement came hours after SpaceX’s most international astronaut crew arrived in Florida for a liftoff next week.

Elon Musk’s Starship, the futuristic shiny steel spacecraft that was launched and blown up in Texas, beat the landers offered by Blue Origin and Dynetics of Jeff Bezos, a subsidiary of Leidos. The contract is worth 2.89 billion.

We won’t stop at the moon, said Acting NASA Administrator Steve Jurczyk. Mars is the ultimate goal, he told reporters.

NASA declined to provide a target launch date for the Artemis moon landing mission, saying a review was underway. The Trump administration had set a deadline of 2024, but NASA officials on Friday called it a target.

She indicated that NASA and SpaceX are running for later this decade. Astronauts will fly to the moon on the Orion capsule launched by NASA, then transfer to Starship in lunar orbit for the trip to the surface and back.

NASA has said that at least one of the first moon walkers since 1972 will be the first woman on the moon. Another goal of the program, according to the space agency, is to send a person of color to the lunar surface.

On Friday, Jurczyk welcomed the four astronauts arriving at the Kennedy Space Center for SpaceX’s third crew launch in less than a year. Coincidentally, their flight to the International Space Station is scheduled for next Thursday on Earth Day. It’s a reminder of NASA’s primary mission to study the home planet, Jurczyk said.

The three men and one woman represent the United States, France and Japan: Shane Kimbrough and Megan McArthur of NASA, Thomas Pesquet and Akihiko Hoshide, all experienced in space flight.

It’s definitely getting real, Kimbrough, the spacecraft’s commander, said after arriving by plane from Houston.

This will be the first SpaceX crew flight to use a recycled Falcon rocket and Dragon crew capsule. NASA turned to private American companies for crew transport after the space shuttle program ended in 2011.

Certainly I think all of them, until we have several years under our belt, should be considered test flights, Kimbrough told reporters.

SpaceX uses the same type of rocket and similar capsules for supply deliveries, and recycles them as well.

McArthur is the only member of the crew who has yet to visit the space station. She piloted the shuttle to the Hubble Space Telescope in 2009. And Kennedy’s launch is new for Pesquet after more than 11 years as an astronaut.

We are living in the golden age of human spaceflight, said Pesquet, a former Air France pilot. Seems like everyone, every country, has a project or a spaceship.

The astronauts left the runway in a pair of white gull-winged Teslas; SpaceX founder Musk also runs the electric car company. They had an early bedtime to sync up with what will be pretty much a sleepless night. Take-off time is 6:11 am.

The four will replace the SpaceX crew launched last November. These four people will return to Earth at the end of April. A new three-person Soyuz crew, meanwhile, arrived at the space station last week from Kazakhstan, replacing two Russians and an American who were due to return to Earth this weekend.