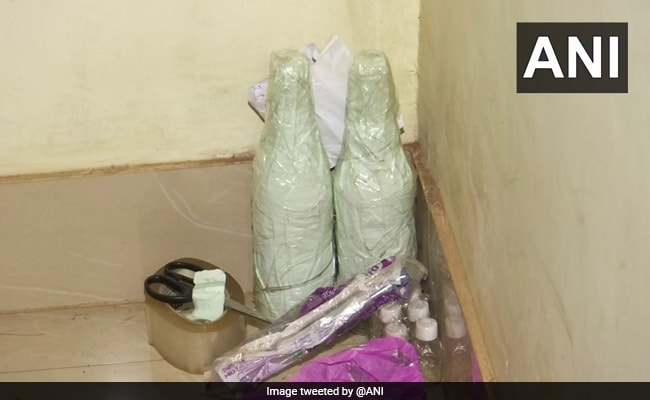 It takes around 200 cobras to collect a liter of venom, the district forestry officer said.

On Saturday, officials from the Bhubaneswar Forestry Department smashed a snake venom smuggling racket and arrested six people, including a woman.

According to District Forestry Officer (DFO) Ashok Mishra, a liter of snake venom was seized from the accused.

“We seized a liter of snake venom and five vials of five milliliters each, bought in Bargarh. Three people, including a woman from Balasore, had made a deal for Rs 10 lakhs. It is worth over Rs 1 crore on the market. international., “he said.

Mr Mishra further informed that it takes around 200 cobras to collect a liter of venom.

“Six people involved in the case have been arrested under Articles 9, 39, 44, 49 and 51 of the 1972 Wildlife Protection Act and they will be referred to court tomorrow,” he added. .