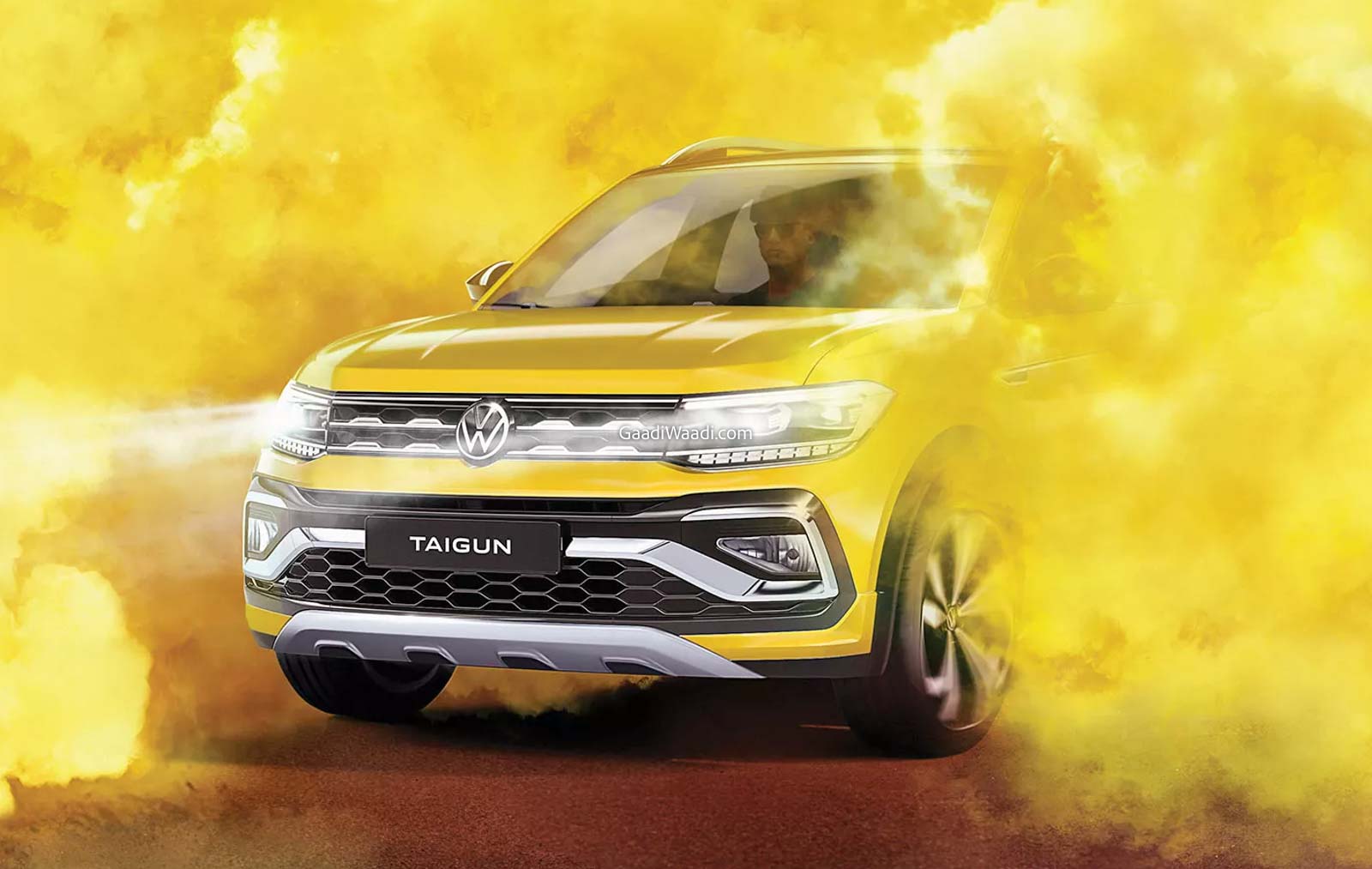 Upcoming Volkswagen Group SUVs include the 2021 Volkswagen T-Roc, the new Tiguan, the 2021 Tiguan AllSpace, the Taigun, as well as the Skoda Kushaq and Kodiaq facelift.

As part of its SUVW strategy for the Indian market, Volkswagen Passenger Cars India has pledged to launch 4 new SUVs in the country, and now the automaker has revealed its entire SUV lineup for the year. The four new SUVs include the 2021 T-Roc, the Tiguan facelift, the 2021 Tiguan AllSpace and the upcoming Taigun.

The automaker is aiming to gain a 3% market share in India, and the reveal of the four new SUVs could be an important step in achieving this. Ashish Gupta, Brand Director, Volkswagen Passenger Cars India, said: “The new year 2021 is important to us as we keep our promise to present four new SUVs. We are working tirelessly to strengthen our existing offerings and future products. The Taigun and Tiguan SUVs will further strengthen our presence in the Indian market. “

It should be noted that Skoda also plans to launch two new SUVs this year, bringing the total of Volkswagen Group SUVs to six. The two upcoming Skoda cars include the Kodiaq facelift as well as the recently revealed Kushaq. While the Kodiaq facelift will rival the likes of Volkswagen Tiguan AllSpace, Toyota Fortuner and Ford Endeavor, the Kushaq will be pitted against the Hyundai Creta, Kia Seltos and, of course, its cousin, the VW Taigun.

Entry-level variants of the Skoda Kushaq will feature a 1.0-liter TSI 3-cylinder turbo petrol engine producing 115 hp of power and 175 Nm of torque. This engine will be available with a 6-speed manual transmission as well as an optional 6-speed automatic torque converter.