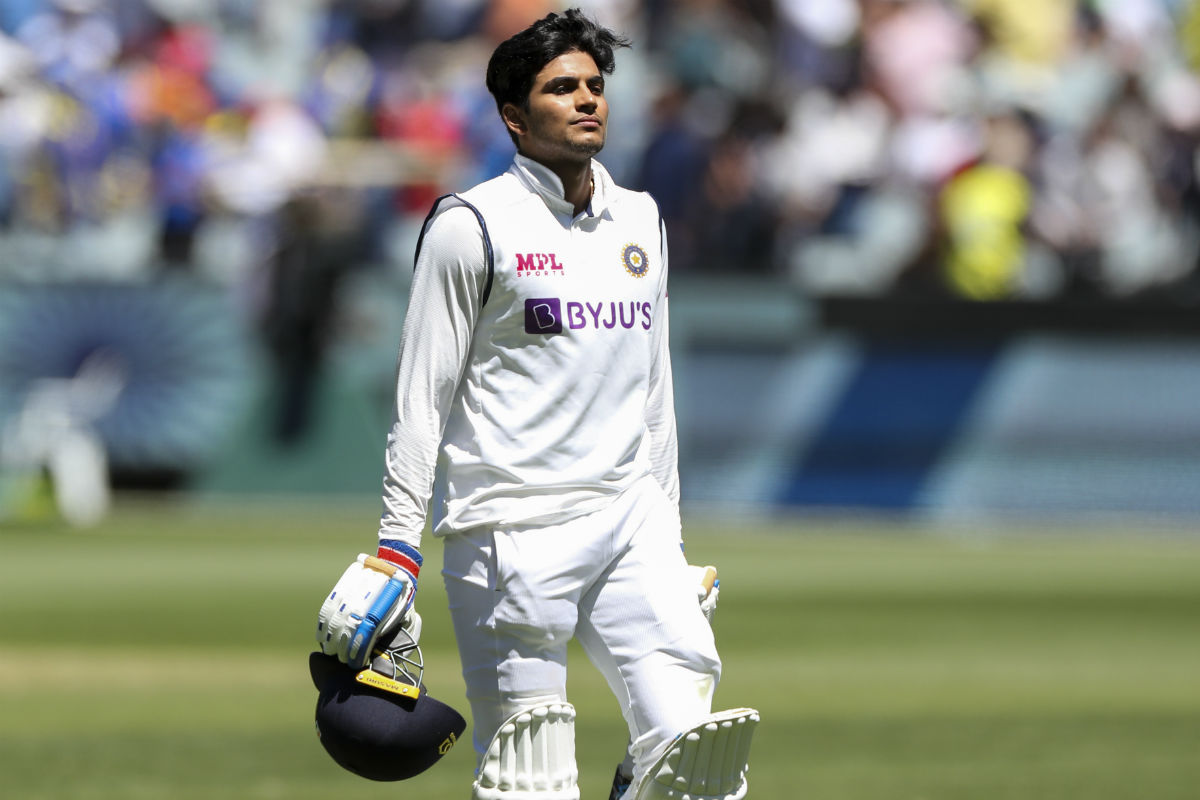 Team India opener Shubham Gill not only scored high on his Test debut in Melbourne, but also impressed with his calm demeanor. The living up to expectations 21-year-old has prompted fans and cricketers alike, including former Australian cricketer Tom Moody, to believe the youngster is set to make a long round of international cricket. Moody, who is currently the sporting director of the IPL Sunrisers Hyderabad franchise, was also caught by Gill’s special rounds during the Boxing Day Test between India and Australia in the current series.