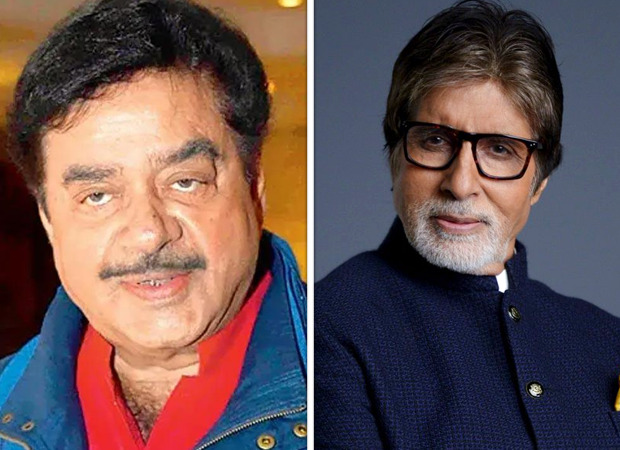 Veteran actor Shatrughan Sinha and his wife Poonam Sinha recently made an appearance on the Indian Idol 12 reality show. On the show, the actor revealed that he denied being a part of the iconic film Sholay. and called it a human error.

Sony TV took advantage of its official Twitter account to share a promo for the next special episode. In the video, Judge Himesh Reshammiya reveals lesser-known facts about Sinha. Reshammiya asked Sinha the reason for the rejection of the 1975 film Sholay, which has become a classic. “You can call it human error. Ramesh Sippy saab used to make great movies and he made Sholay which became a blockbuster and was praised by world famous filmmaker Bharat Ratna and the late Oscar winner Satyajit Ray saab, ” Sinha said when answering the question.

“At that time I was always shooting for movies that had two heroes and somehow we can call it human error or my dates were a problem, I couldn’t sign the movie Sholay. I’m sad but happy at the same time that because of Sholay, the national icon Amitabh Bachchan, who is my dear friend, had such a big break, ”he added.

Sinha further said that it was only natural for the cast to reject the film due to date issues. “Some film releases occur because of date issues. Even Amitabh Bachchan wanted to do ‘Kali Charan’ but he couldn’t do it for a reason. It’s generic in nature, even Rajesh Khanna, Shah Rukh Khan, Salman Khan, Sunny Deol had to reject the films for several reasons. It’s usual, from a nature point of view, ”he said.

READ ALSO: Shatrughan Sinha Praises Huma Qureshi’s Performance at Maharani; says she has the potential to become a role model for other artists