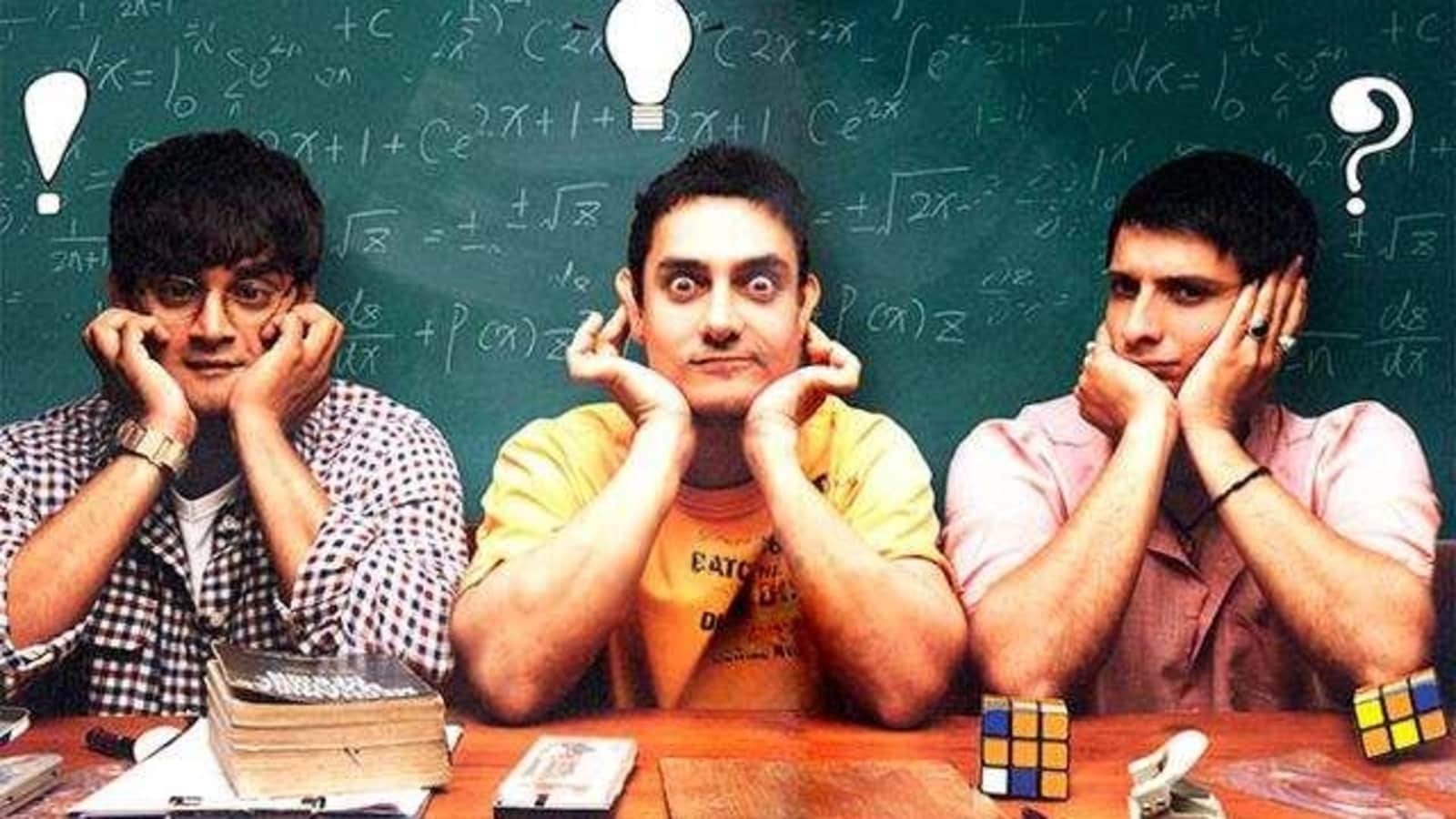 Madhavan revealed he contracted the virus shortly after Aamir confirmed he tested positive. Madhavan shared a photo of himself and Aamir from the 3 Idiots poster and said, “Farhan MUST follow Rancho and Virus has always been after us BUT this time he’s completely caught up. BUT-ALL IS GOOD and the Covid will be in the well soon. Although this is a place where we don’t want Raju. Thank you for all the love I get back well. “

On Wednesday, Aamir’s spokesperson confirmed that Aamir had tested positive. “Mr. Aamir Khan has tested positive for Covid 19. He is at home in self-quarantine, following all protocols and he is fine. Anyone who has come into contact with him in the recent past should get tested by measure. Thank you for all your wishes and concerns, ”they said.

Aamir and Madhavan join the long list of Bollywood celebrities who have contracted the virus. Paresh Rawal had also tested positive for the virus on Saturday. The actor had taken the first dose of the Covid-19 vaccine. Kartik Aaryan also tested positive this week and is in home quarantine.