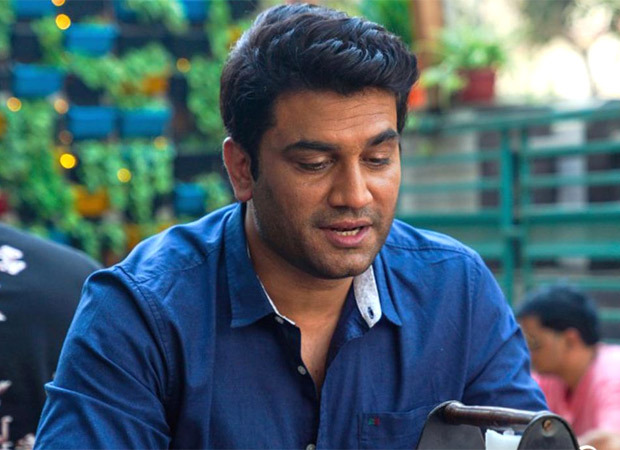 The family man series has been one of the most popular web series in recent times. The second season of the series released a month ago on Amazon Prime Video. Actor Sharad Kelkar stars as Arvind, a colleague and friend of Priyamani’s character, Suchi. Kelkar recently revealed that he has received threatening messages from fans of the show.

The character of Sharad Kelkar has a romantic bent towards Suchi, who is the wife of Srikant Tiwari (Manoj Bajpayee) in the series. In the first season, Suchi and Arvind were shown to share a room in Lonavala when they are on their way for a business meeting. However, the makers are not showing what happened in Lonavala in between, leading fans to suggest Suchi cheated on Srikant.

Speaking to an entertainment portal, Sharad said he received messages such as “Srikant and Suchi ke beech mat aao, jaan se maar denge tumko” (Don’t get between Suchi and Srikant, I will kill you) . The actor said he gets a lot of threats and is used to them now.

Speaking about his character and his equation with Suchi, Sharad said he has heard several theories regarding the Lonavala mystery. He said that after the first season there were theories that Arvind is Zulfiqar for whom the mission has been completed. He also enjoys memes about Suchi and Arvind in Lonavla.

Meanwhile, Priyamani who plays Suchi has also received hatred from fans for her character’s behavior with Srikant.

ALSO READ: 19 Most Popular Memes Templates and HILARIOUS The Family Man Season 2; which one is your favorite?