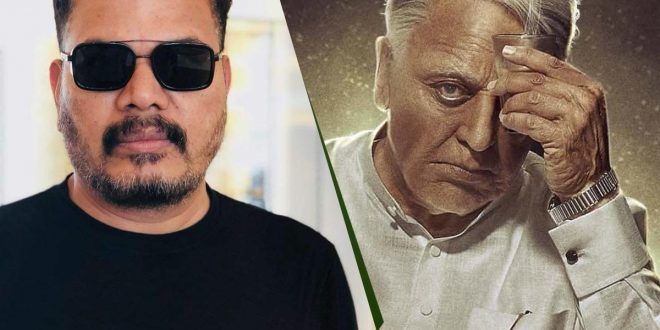 Director Shankar is finally relieved of the stress of Indian 2 and its producers Lyca Productions. The latter filed a complaint against the director asking the court not to allow him to shoot any other film before completing the current Indian 2 project.

The producers also asked Shankar to provide security of Rs. 170 crores (budget spent so far on Indian 2) if he wants to shoot another movie at the same time. In its latest judgment, the Madras High Court dismissed all of Lyca Productions’ claims. Thus, the director can work on another project and there is also no need to pay monetary damages.

Since going upstairs, Indian 2 has been struggling in one form or another. Ultimately, this led to a nasty feud between the director and the producers. We have to see if this film will ever return to the courts in the future. Kamal Haasan is the main hero of this long-awaited sequel.

As Shankar is relieved of legal problems, he prepares to start new projects. He has already announced a film with Ram Charan and another with Ranveer Singh. We have to see which one will go upstairs first.