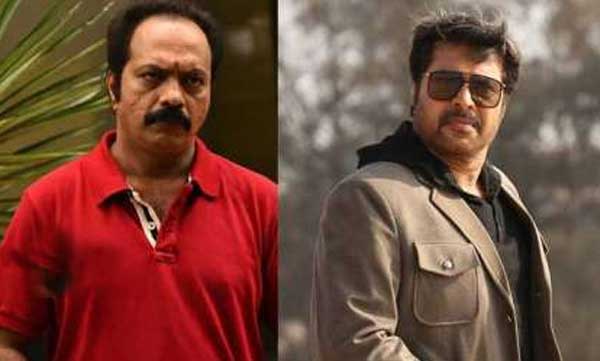 “I was called to give voice to Raghuvaran, who played the villain in Suryamanasam. Meanwhile, the dialogue in one scene of Mammootty was simply told through the mic. Director Viji Thampi, who was in the studio, suddenly called through the mic and asked, ‘Shammi, has Mammootty come?’, No, he did it. After completing the dubbing of Raghuvaran and returning home, Viji Thampi called again two or three days later saying that the dubbing was yet to be completed.

When I told him that I had done my part, he told me that Mammootty should be dubbed and not Raghuvaran. I was shocked. The adventure of dubbing Mammootty’s scene is not right. Mammootty asked. He had to go for another shoot. I do not know what to do with it. Mammootty said he could not believe it. Viji Thampi said that he could give it to Mammootty. ‘Oh, I’m. Do it, ‘Mammootty gave permission in one word. I dubbed one or two conversations and some of the effects of the conflict for Mammootty, ”says Shammi Thilakan.