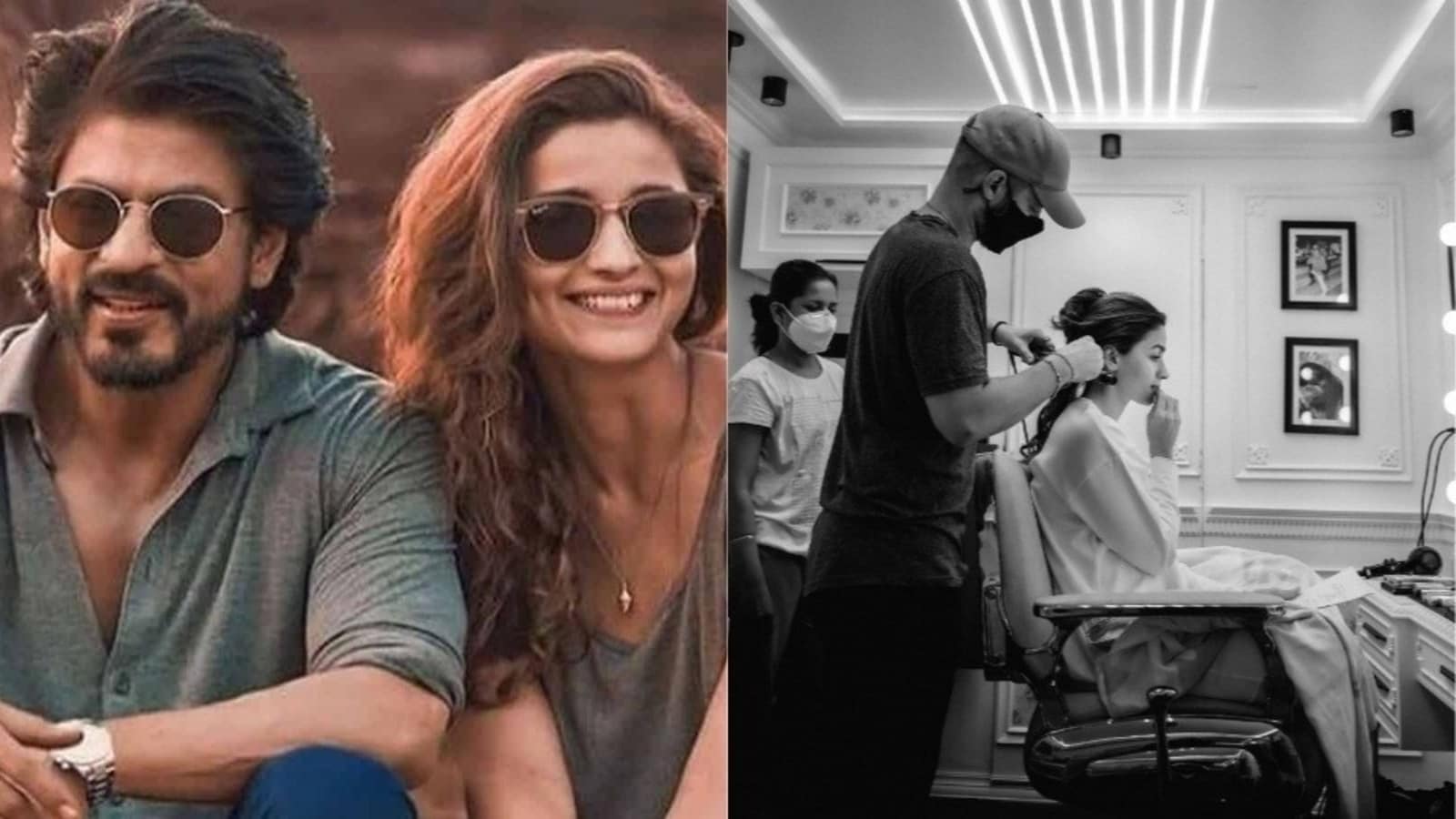 Actress Alia Bhatt received good wishes from Shah Rukh Khan as she began filming for her upcoming film Darlings. The film is Alia’s first as a producer and is also being co-produced by Shah Rukh Khan’s Red Chillies Entertainment. It is directed by Jasmeet K Reen.

Shah Rukh Khan reposted a photo of Alia sitting in her trailer on her first day of filming. He wrote: “After this production, please sign me up for your next small home production. I’ll come in time for the shoot and be very professional … promise!”

After this production, please sign me up for your next small home production. I will come in time for the shoot and be very professional..promised! https://t.co/rXzha7LmZR

In her original tweet, Alia wrote: “Day 1 of DARLINGS! My first movie as a producer but I will always be an actor first and forever (in this case a very nervous actor) I don’t know what it’s .. one night before I start a new movie, I get this nervous tingling energy all over my body .. dreaming all night about messing up my lines..getting nervous..set 15 minutes before time, afraid to be late! that feeling will never go away … and it shouldn’t – because being nervous … and feeling unsure means you really care a lot. PS – wish me luck s’ please (I’ll need anything to match my co-actors. “

Darlings also stars Vijay Varma and Shefali Shah. Vijay also took to Instagram and shared a photo of himself on film sets. He can be seen holding the film clapperboard as he prepares to shoot for the film.

“So happy and excited to be back on set! Etdddd for a movie that has been thrilling me the longest. #Darlings in production now. Wish me luck as I’ll need it to match my roaring talents. fellow artists on this one, ”Vijay wrote of co-stars Alia and Shefali. He previously worked with Alia in Gully Boy.

Read also : Taapsee Pannu defends the publication of a tweet with abusive language and denounces the “personal searches” in the magazine Haseen Dillruba

Darlings is the story of an eccentric mother-daughter duo navigating crazy circumstances as they attempt to find their place in the world. The black comedy is set in Mumbai against the backdrop of a conservative lower-middle-class neighborhood and traces the lives of these two women who find courage and love in exceptional circumstances.