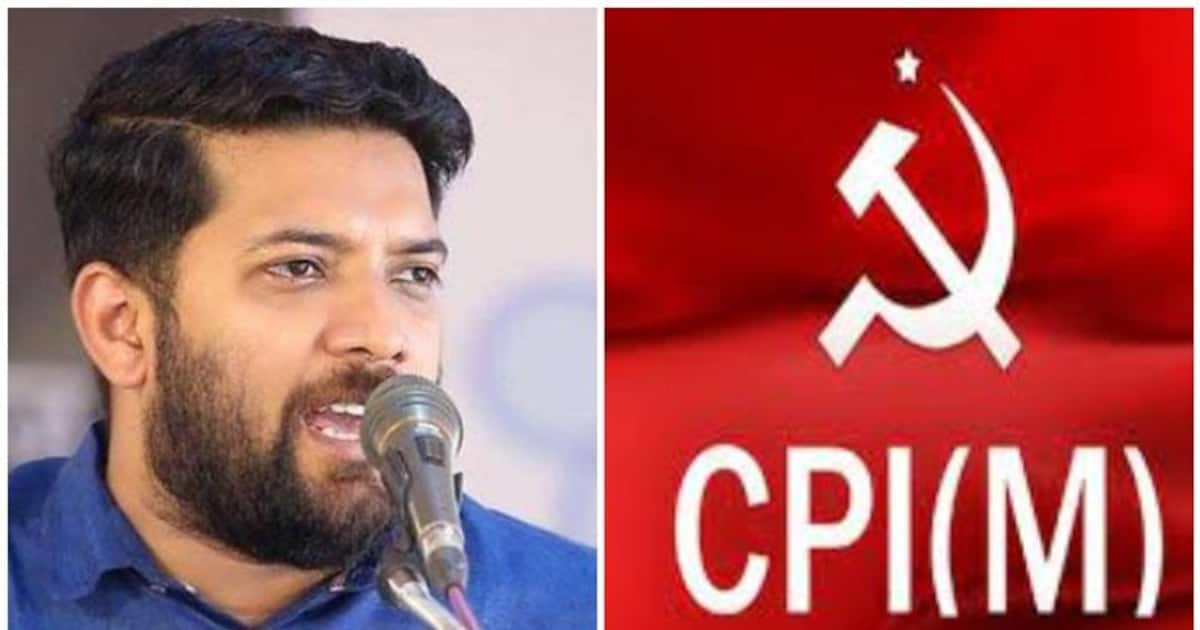 Kannur: Opposition groups called for a cease-fire in protest of the allegations. Shafi Parampil, state president of the Youth Congress, who arrived in Kannur, alleged that the brother of the person who is the media advisor to the Chief Minister is the leader of the Quotations group. Shafi Parampil demanded that the party be involved in gold smuggling locally and that an independent inquiry be held. The CPI (M) is promoting criminal gangs. The rule is being abused. Shafi also accused the CPM of seeing the Quotations groups as a nurturing organization.

The CPM has degenerated into a party that takes levies from quotation groups. The group behind the debt is a group that the CPI (M) knew and raised. If Quotation leaders Kodi Suni and Shafi were behind the gold smuggling, there would be no further investigation. Defendants should be investigated, including parole. He also demanded that other agencies and agencies take over the investigation outside the customs investigation.

Opposition leader VD Satheesan alleged that the control of gold smuggling while the TP case accused were in jail was evidence of party support. Even when the CPM denies it, every day information comes out that further cuts the party. Even when one-third of the party is said to be in control of gold smuggling, it is the TP case culprits. The Opposition is raising the question of how Kodi Suni and Shafi, who should be kept under strict surveillance, are still involved in citation cases without the knowledge of the party and the jail system.